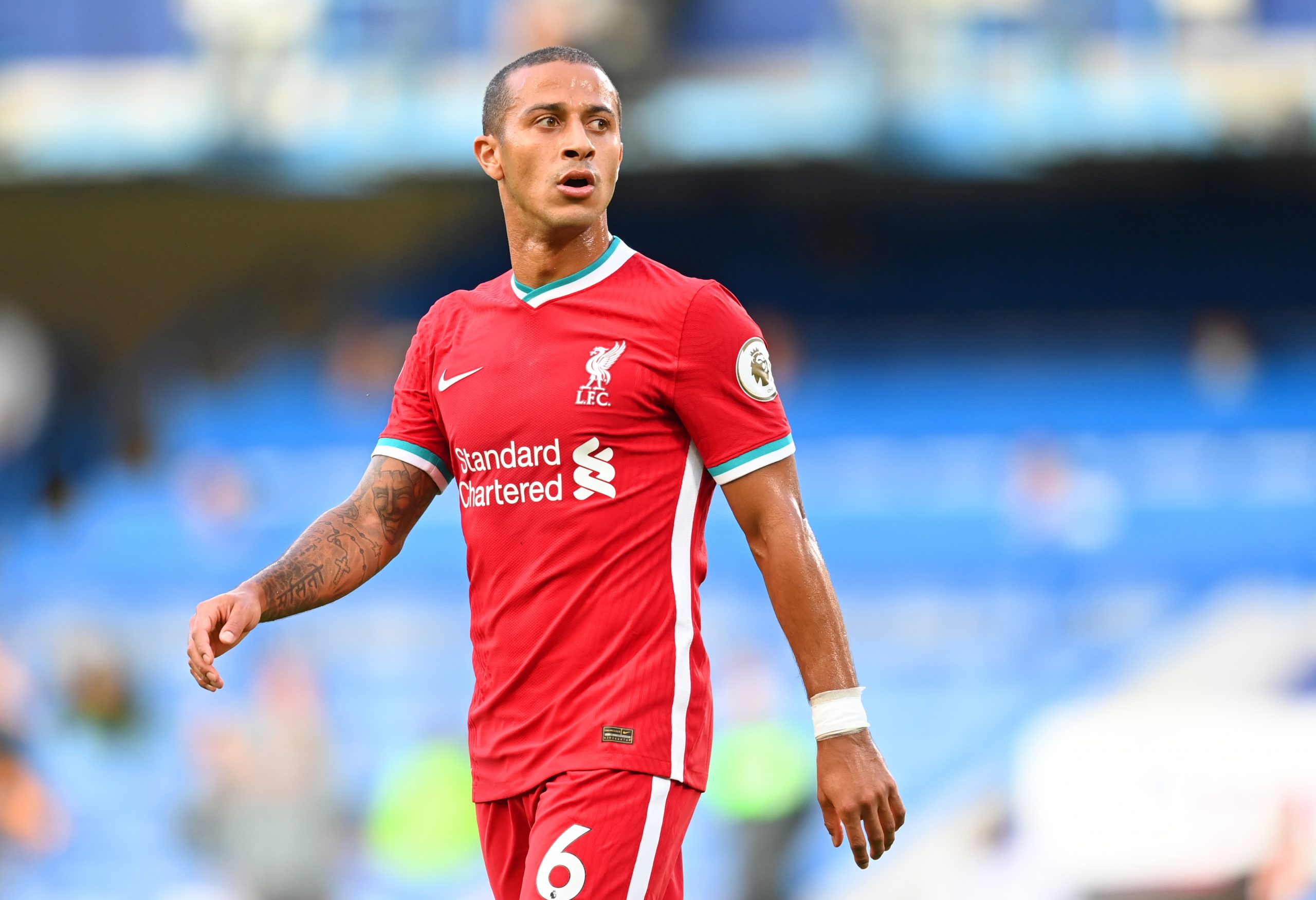 Speaking in an interview with France Football, Mazinho, father to Liverpool midfielder Thiago Alcantara and PSG midfielder Rafinha, explained that PSG Sporting Director Leonardo tried to sign the ex-Bayern Munich man, but ended up getting his other son instead.

“I had already spoken with Leonardo a while ago, but it was for Thiago. Leonardo wanted to sign him for PSG, but Thiago had already found an agreement with Liverpool. We then spoke about Rafa but he wasn’t part of Leonardo’s plans at that moment. I think that he must have thought about it, that he realised the nature of the opportunity and that it would be a coup to sign him. When he began talks again (the day before the end of the window), Leonardo had changed his mind. And everything accelerated on the final day. It was on Monday that we had to work hard to convince both clubs. We were scared, but thanks to God, five or six hours before the deadline, we found an agreement. Leonardo wanted Thiago, he got Rafinha. And for Rafa, it was a dream to join such a club.”

Carlo Ancelotti on working with his son Davide: “Probably the best aspect of my job today.”