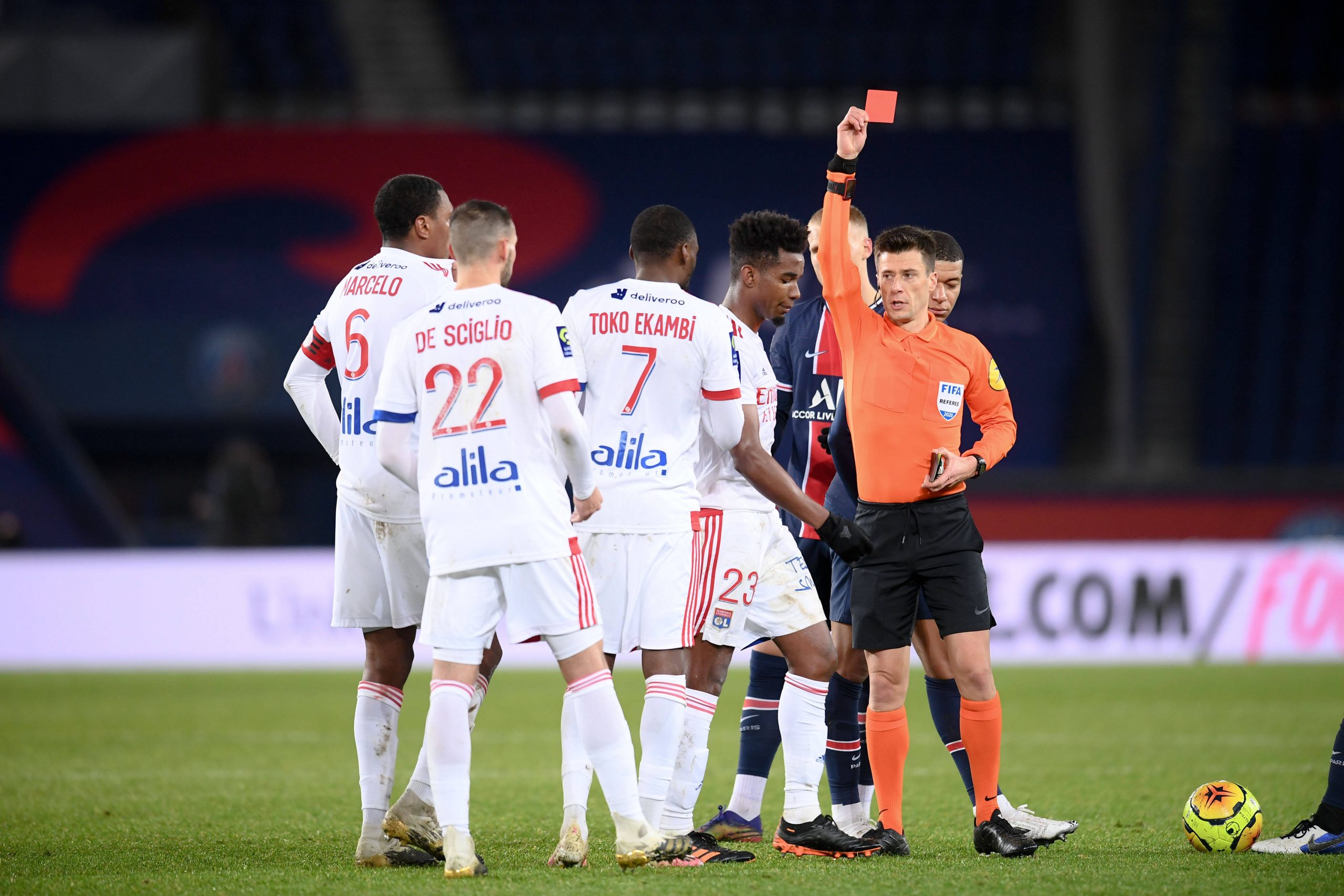 Lyon’s Brazilian defensive midfielder Thiago Mendes has suffered in the last 48 hours, after he made a late challenge on compatriot Neymar in Sunday night’s 1-0 victory over PSG at the Parc des Princes.

Neymar went down in agony, yelling and in visible pain as he was stretchered off, with many fearing a possible ankle break had occurred. It has since emerged that the Brazilian superstar’s injury is much less serious than feared, and he could even be in line to play against Lille on Sunday, according to Thomas Tuchel.

Thiago Mendes’ wife, Kelly, has however according to CNEWS revealed that she, her husband, and their family have received death threats following the incident, including as follows:

“For your boyfriend’s actions, if anything happens to Neymar, you will pay with your life. You and your family, one by one.”

Following a flood of such aggressions, Kelly Mendes has also confirmed that she has sent all of the offending messages to the police. Lyon also intend to protect their player and take legal action on his behalf if necessary.

Mendes was sent off for the challenge on Neymar and is therefore suspended for Wednesday night’s clash with Brest.

N’Golo Kanté: “I studied accounting so logically I would have continued my studies and become an accountant.”