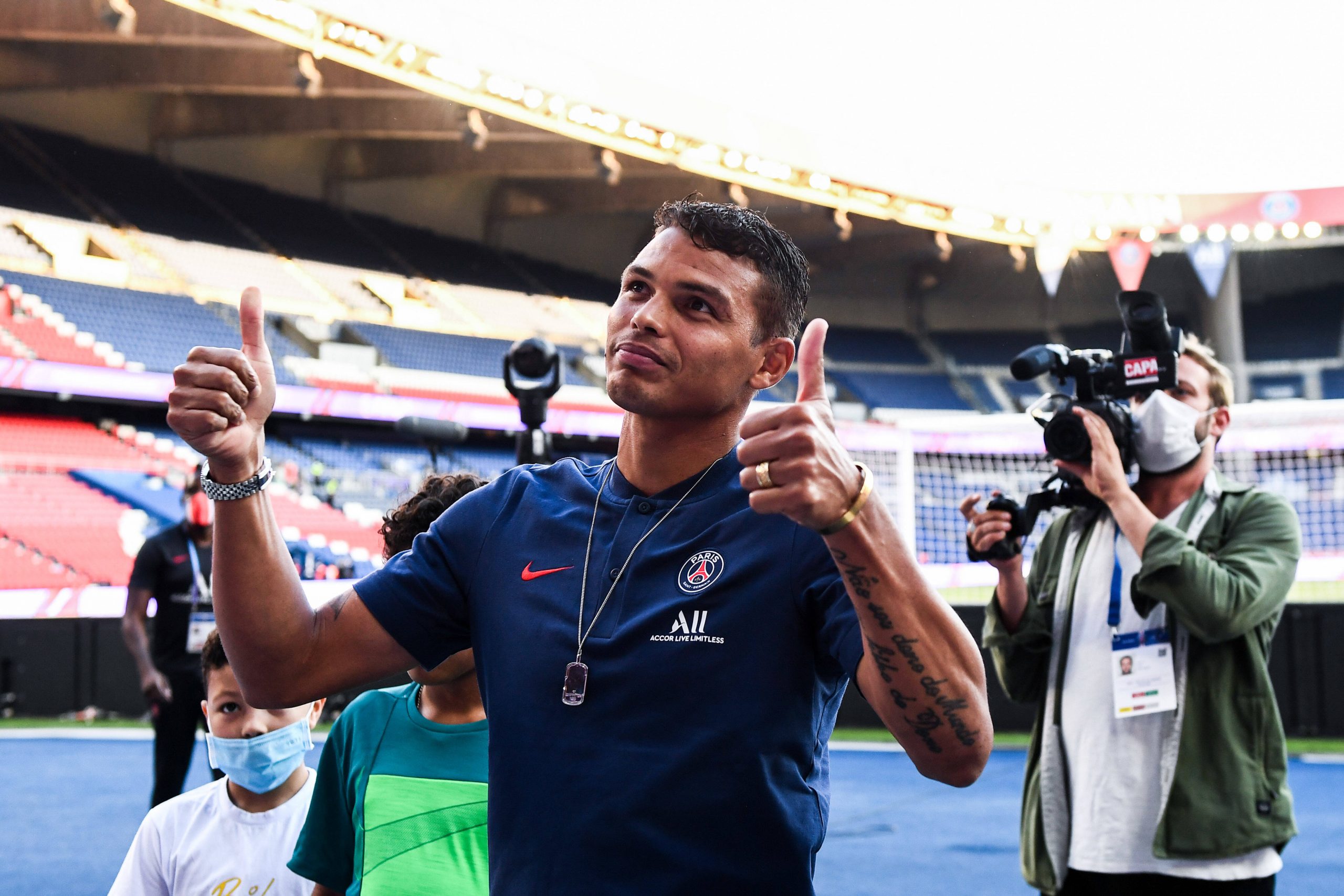 Téléfoot Chaine, on their first official night in business, report that 35-year-old Brazilian central defender Thiago Silva is giving his priority to Premier League side Chelsea as the club he wants to join after PSG’s Champions’ League adventure comes to an end this weekend.

His contract expires at the end of August, and of the offers that he has received to join new clubs on a free transfer, Silva is prioritising the proposal from Chelsea.

Fiorentina has made an offer, but contrary to Italian reporting, there is no agreement between these two parties.

Sources tell Get French Football News that the player would still prefer to remain at PSG, and if they make a last minute contract extension offer, then he would likely take it.

Téléfoot Chaine insist that Silva will make a final decision, depending on the quality of offers, after the Champions’ League.

How is French Coaching Changing the Face of Major League Soccer?