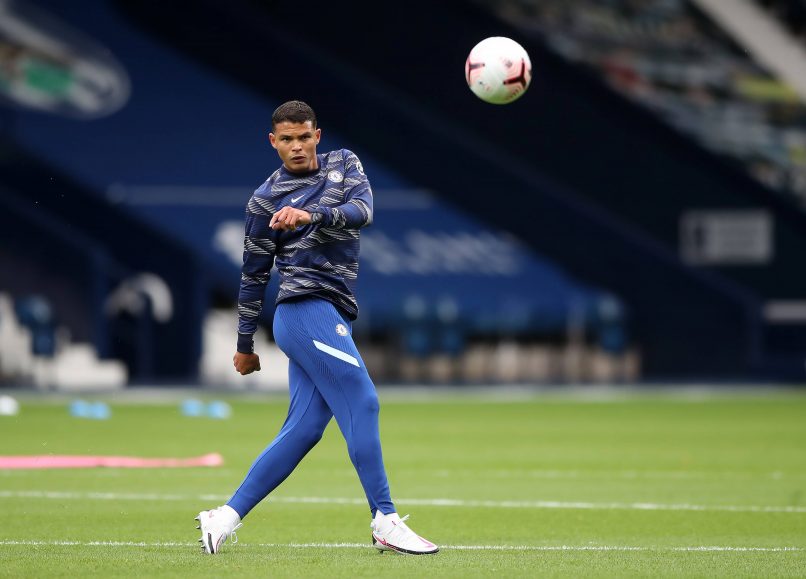 Speaking in an interview with France Football, Thiago Silva explained his difficult relationship with Unai Emery at PSG.

“I did not have the same feeling with Unai (as with Tuchel). We often did not agree on things. He was the “commander,” at the end of the day, he was paid to be that, so I respected his authority, but… During the match vs Real Madrid (Round of 16, 14th February 2018), he left me on the bench because he needed a left-footed defender. At least that was his excuse. This is the first time that I am talking about it, but I struggled to deal with that. He also left Di Maria on the bench. We lost 3-1. In the second leg, he no longer needed a left-footed defender? He started me! It was this sort of thing that I did not understand. And this is just one example amongst others…”