Thiago Silva’s agent: “He is happy to discover the Premier League.” 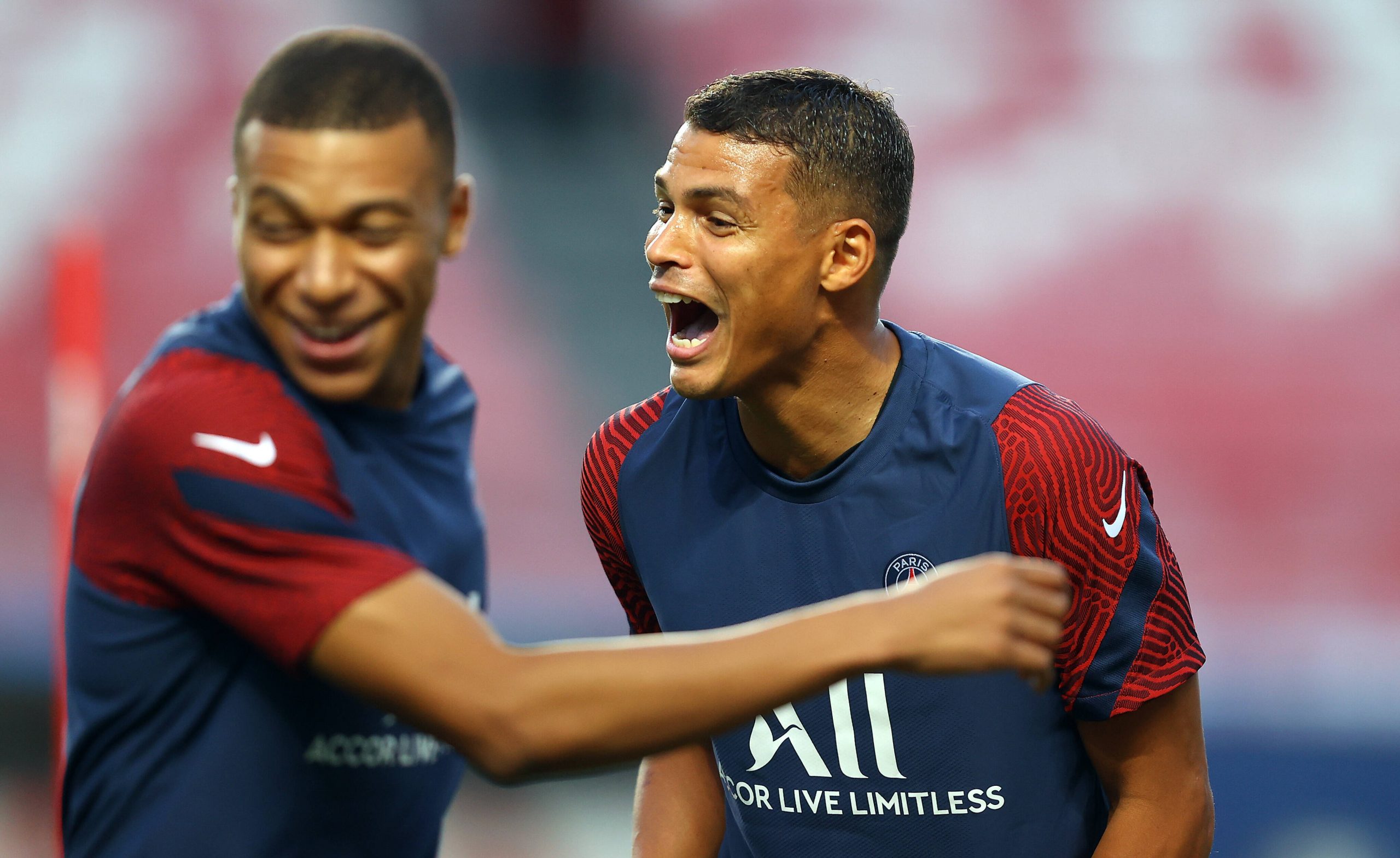 Speaking in an interview with L’Équipe, agent to Brazilian central defender Thiago Silva, Paulo Tonietto, answered a question about how his client was feeling ahead of a new adventure with Chelsea after leaving PSG.

“He is on holiday in Italy, he will be in London between now and the end of the week. He is happy to discover the Premier League. We had a lot of offers, but Chelsea are one of the world’s top 10 clubs. Physically, Thiago can play for another 5 or 6 years at the highest level. He is an athlete who looks after himself. He doesn’t drink, he doesn’t smoke, he doesn’t party. His life is home – work, work – home.”