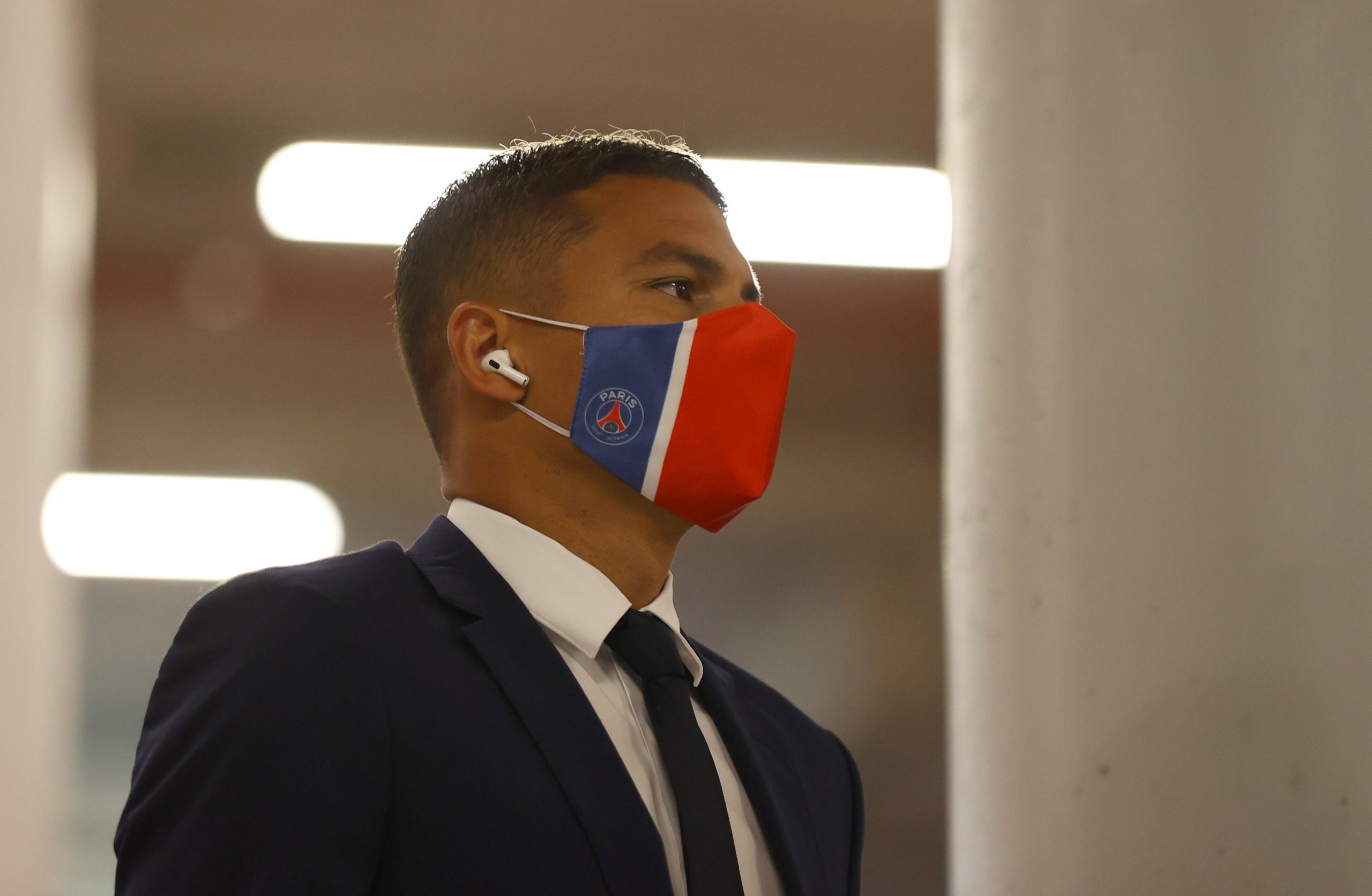 “He was no longer hoping (for a contract extension) because Leonardo (PSG Sporting Director) told him two months ago that he did not want to extend him. But last Tuesday, Leonardo called Thiago and spoke about the possibility of staying for another year. Thiago had already found an agreement with Chelsea, he couldn’t go back on it… When you get such an offer, you have to be convinced by it. A Sporting Director tells a player that he no longer wants him, but then two months later he wants to extend his contract, how should you take that?”

“Tuchel always wanted to keep Thiago. Leonardo was the one who didn’t want him. That is why, even if he hadn’t signed with Chelsea, Thiago couldn’t see how he could have accepted the offer from Leonardo.”

Neymar: “I am staying at PSG.”