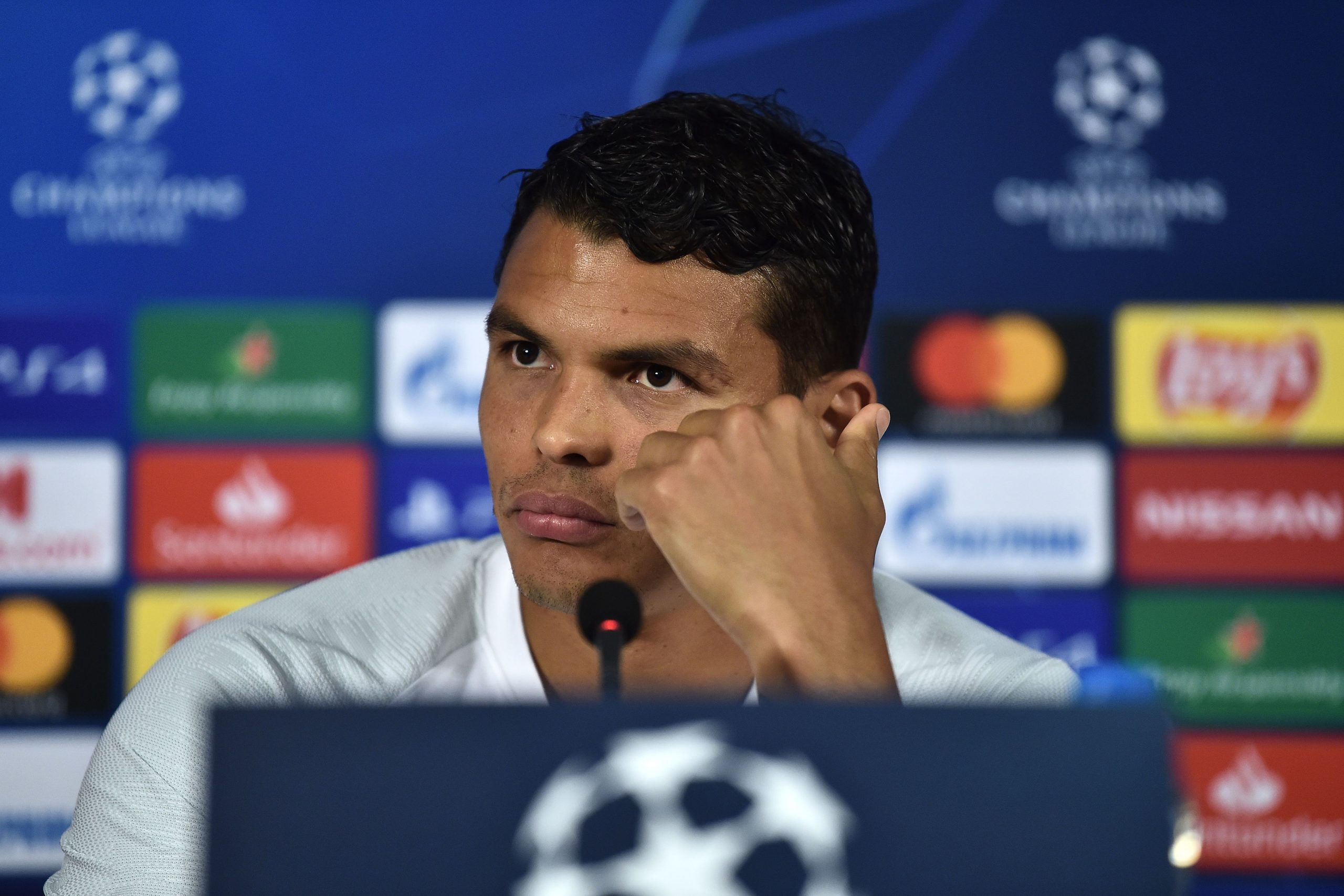 Speaking to France Football, the agent of 35-year-old Brazilian central defender Thiago Silva, Paulo Tonietto, confirmed that his client had not yet been approached to extend his contract, which expires in June.

“PSG have not yet approached Thiago. He wants to stay, but there are limits. If PSG don’t come to us, we will take a decision. We cannot wait forever. Leonardo is a friend of mine, but I am not going to beg him for a meeting. Several Brazilian and European clubs have contacted me, but we are waiting to first speak with PSG, this is where Thiago wants to continue. He wants to respect the club. We do not want to think about a Plan B. Not yet.”

Islam Slimani has asked to leave AS Monaco