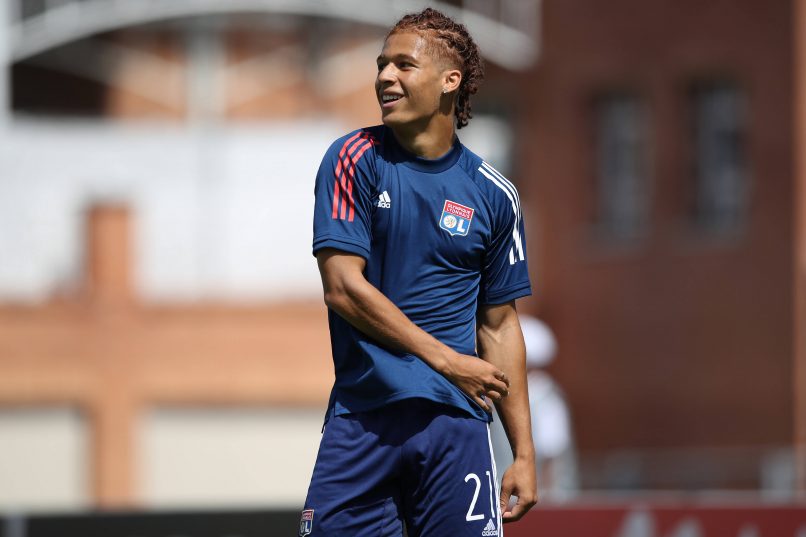 The teenager has signed a 3-year deal with OL which will officially come into force on 1st July. Ehling joined OL during the 2016/17 season from Montrouge and currently plays for the team’s reserve outfit in the French 4th division.