Thibaut Vion’s move to Hull City falls through: “The way they welcomed me was not befitting of a once Premier League team.” 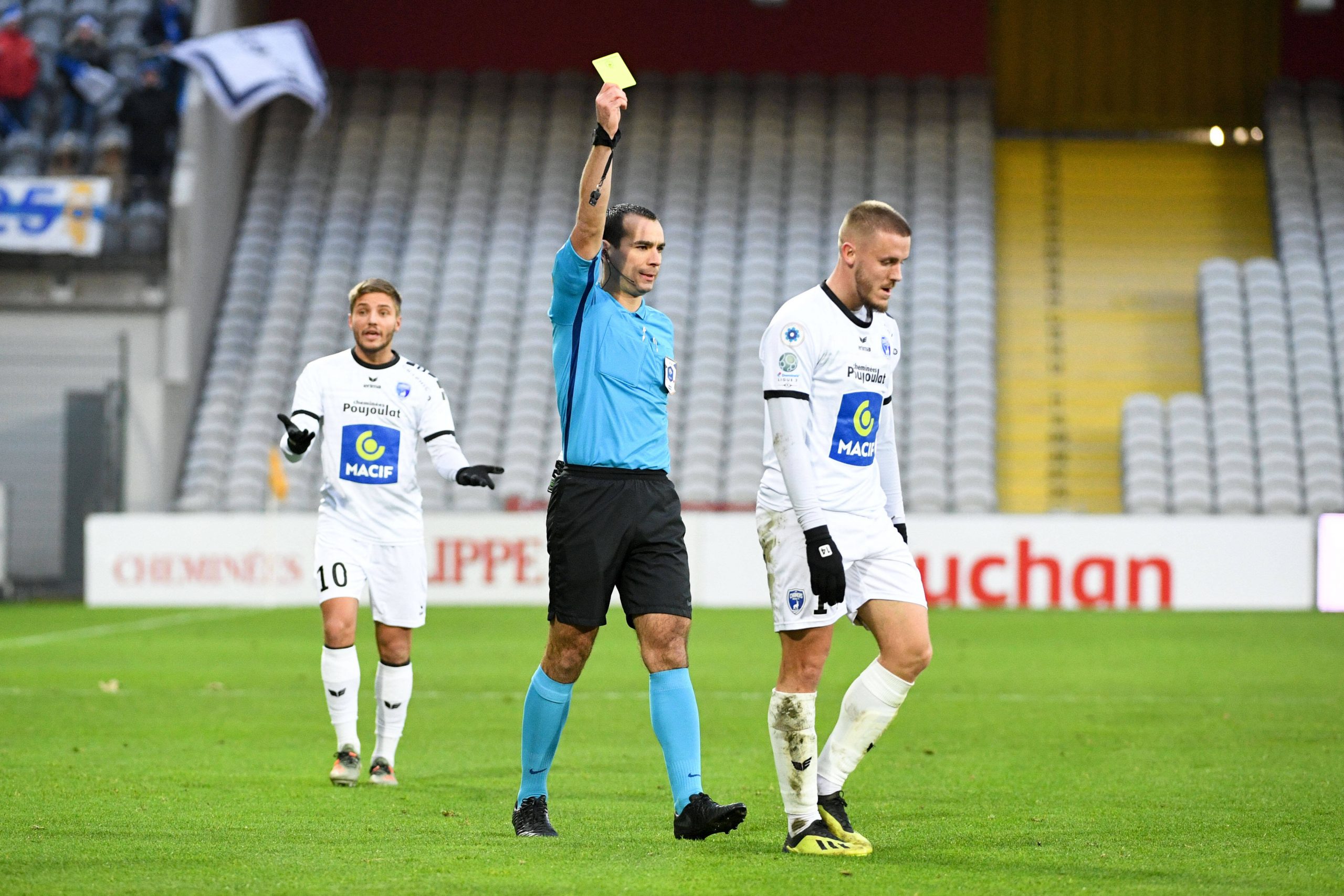 Speaking in an interview with France Football, 26-year-old French attacker Thibaut Vion was at a loss to explain why his move to Championship side Hull City, on a free transfer from Ligue 2 side Niort, has fallen through.

“Honestly, we don’t even know why. Everything had been all good for two weeks, it was closed and nothing happened like we wanted, nor like it was supposed to.”

“Already, the way that we were welcomed was not befitting of a club that was not so long ago in the Premier League. Nobody at the train station, nobody at the club to receive us, not even the absolute minimum. Eventually, I saw the coach (Grant McCann), and with him, everything went really well. He really wanted me, we were even due to meet on Friday to talk tactics. It is really the only positive thing in this entire story, my meeting with him. It was after that that it was spoiled. When we saw the board, what we were being offered was no longer at all what was agreed, notably on the length of the contract, but not just that. Certainly, that makes you less warm to it. We tried to negotiate but as everything had changed, we in the end departed.”

Do you understand why Hull changed the deal?

What is annoying, is that we really don’t know why. We don’t understand why. Following the article in France Football on Tuesday, a lot of people wrote to me on social media to congratulate me. I don’t really know what to tell them because, even I, I can’t see how this happened.