Thierry Henry: “It is tiring watch Liverpool – they move so quickly!” 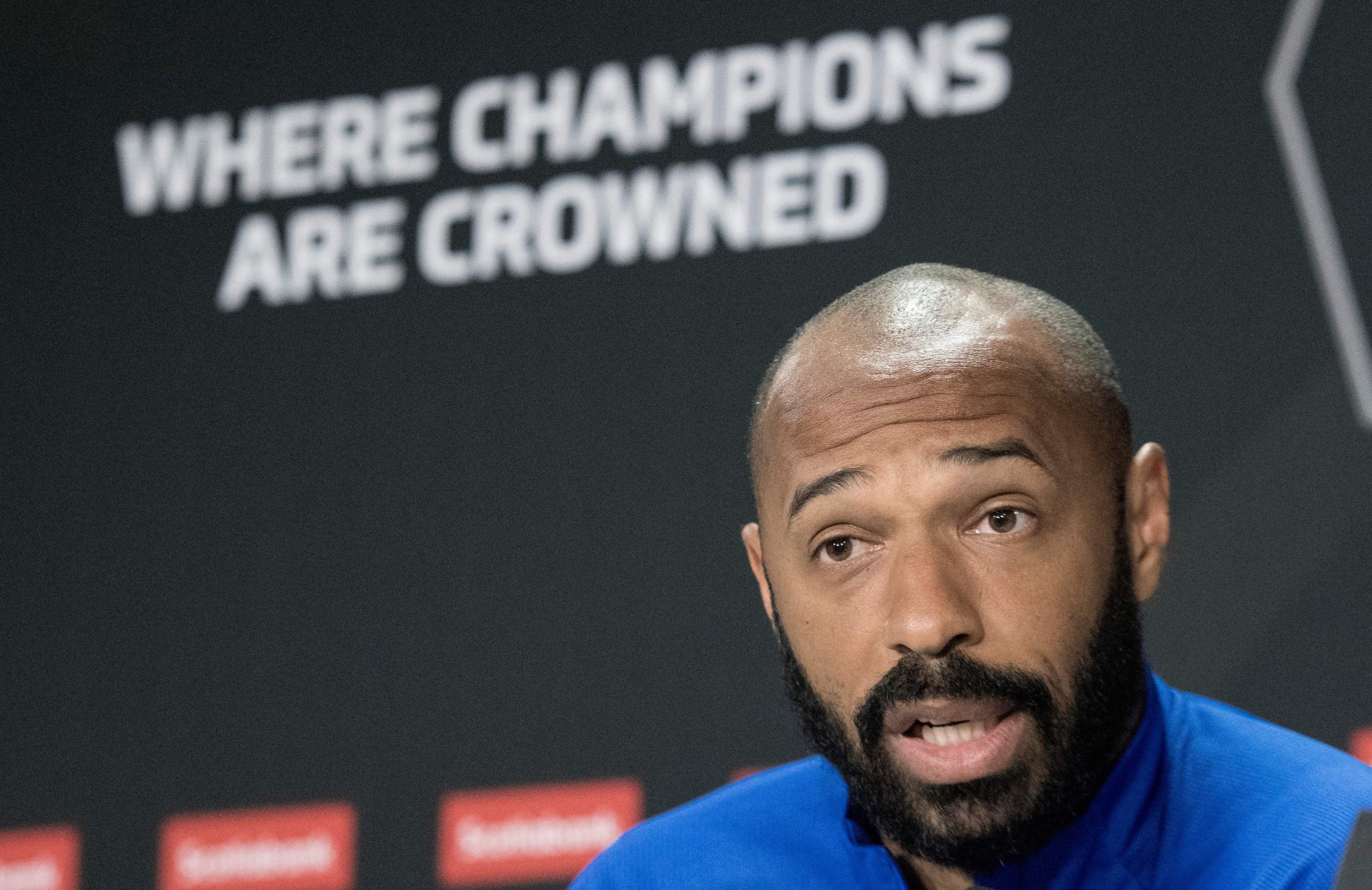 “The intensity, the rhythm that you have in the Premier League, it’s very high. You see, when you watch Liverpool, even just watching them, you get tired. They move so quickly.  When you go to Manchester City, before you have even looked up, there is pressing on you. If you control the ball, there are already three guys around you. The Premier League’s intensity is immense.”

It was already difficult before Arsène left. It was already difficult. I have learnt by coming onto this side of things (coaching), there are things that I heard, that you might hear something from someone you know or I know and we might know things. But we don’t actually know anything, certainly not enough to speak about it, since then I have decided it is best not to get involved in these sorts of things.

Benoît Costil: “I am attracted to a move to Spain or Italy.”