Thierry Henry on the perils of management: “Everyone is like ‘Liverpool, wow,’ but it took 3.5 years.” 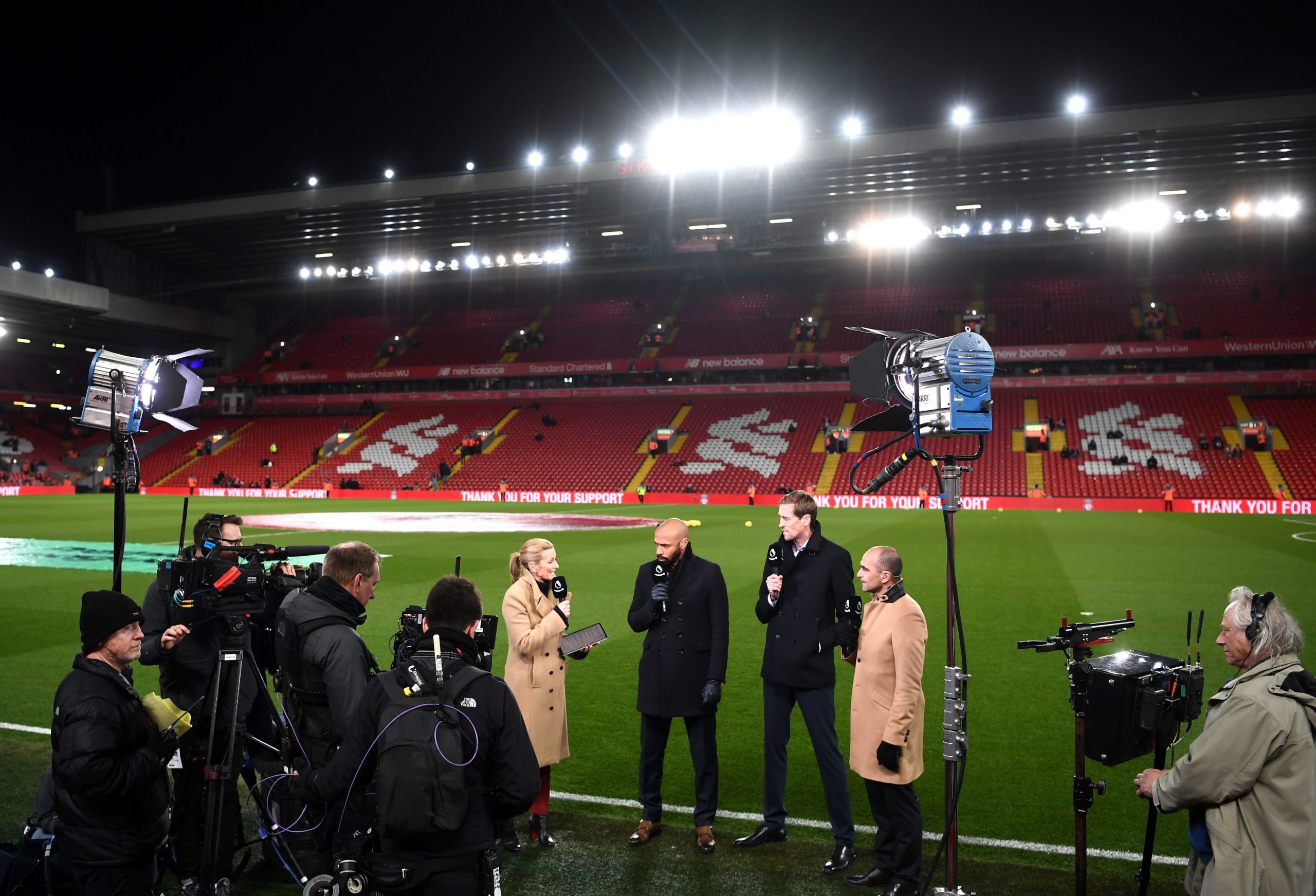 Speaking in an interview with L’Équipe, Impact Montréal boss Thierry Henry discussed the difficulties that he has encountered since entering the world of football management.

“I am not talking about myself but in general, people want these days for someone to install a dynasty in a very short space of time… that’s impossible. Look at Jürgen Klopp. I am not comparing myself to him but he is an example that I look at because he is in England and I followed that for TV (he worked for Sky Sports from 2014 to 2018). When he arrived, it was said that everyone was getting injured because the people were not used to a team that trained in a certain way. There, you have to change to adapt to a style, as Klopp likes a lot of pressing, there were a lot of hamstring injuries. And you would see the team concede goals over the years… It took 6 to 8 months to adapt. Then, you have to see who can play in your system… Now, everyone goes: “Wow, Liverpool!” but that took 3.5 years, even for a great manager. He did not do that (win the Champions’ League) in three months or even two years.”

Marquinhos out for 3 weeks with hamstring injury