Thierry Laurey: “Ligue 2 is like Ligue 1, just no circus.” 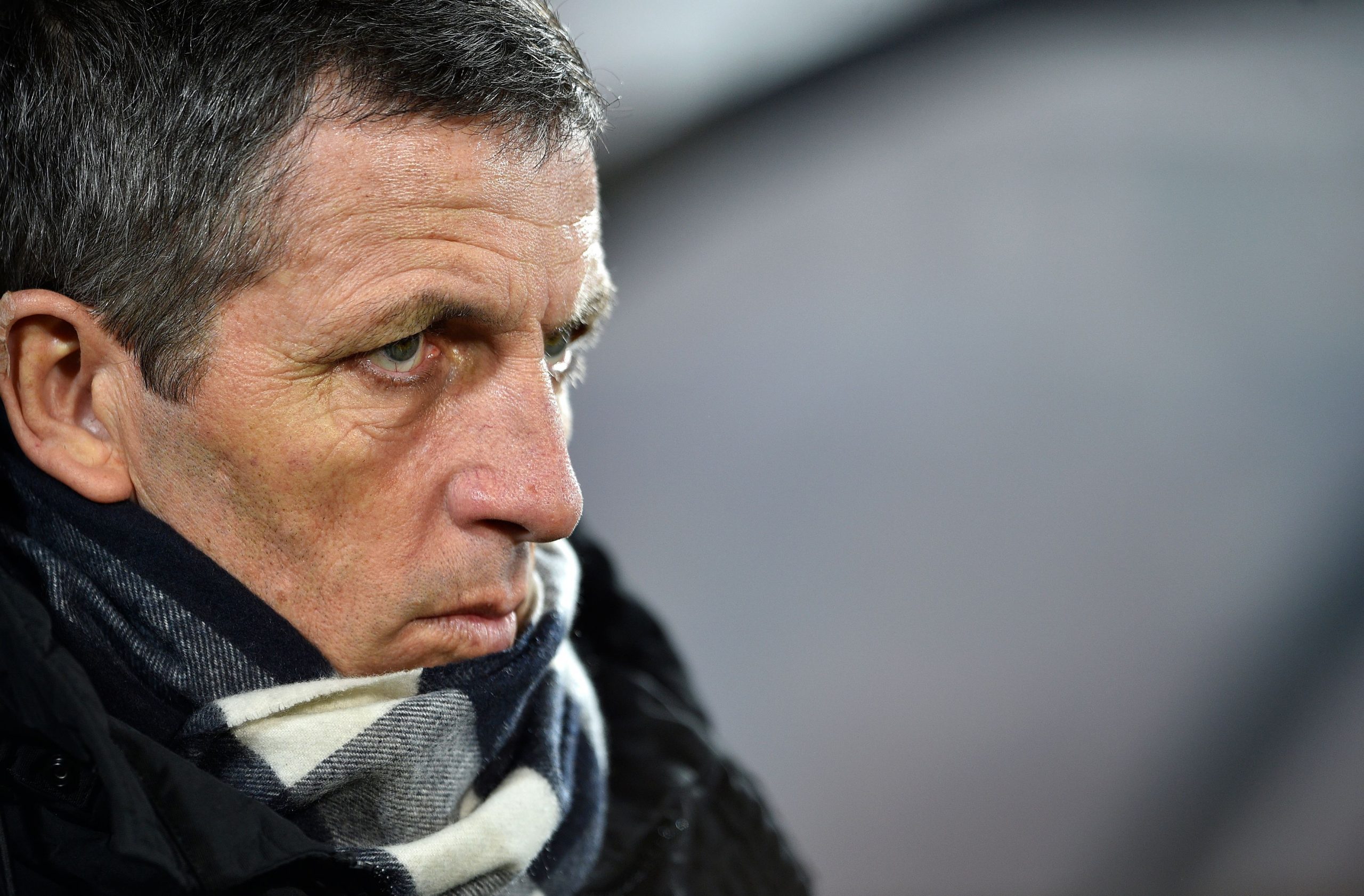 Speaking in an interview with Le Parisien, Ligue 1 club Strasbourg’s manager Thierry Laurey admitted that he regrets the image that the media portrays of him.

“It is a pity that people sometimes only hold onto the notion of me as a restless manager at the edge of the pitch shouting his instructions. I do not play a role, I am being natural, it may be a mistake in the eyes of the media, but not with the players. I do not have a desire to boil over, but because you want everything to be smooth and sanitised, I get caricatured.”

“When you become a professional coach, you could last for 3 months or 10 years. That is how it is. So, you should not doubt yourself. You should be sure of yourself. People can think: “This man does not accept criticism…” That is wrong, but if you are not sure of yourself, you do not become a football manager.”