Thinking Feet – The Life and Career of Vikash Dhorasoo 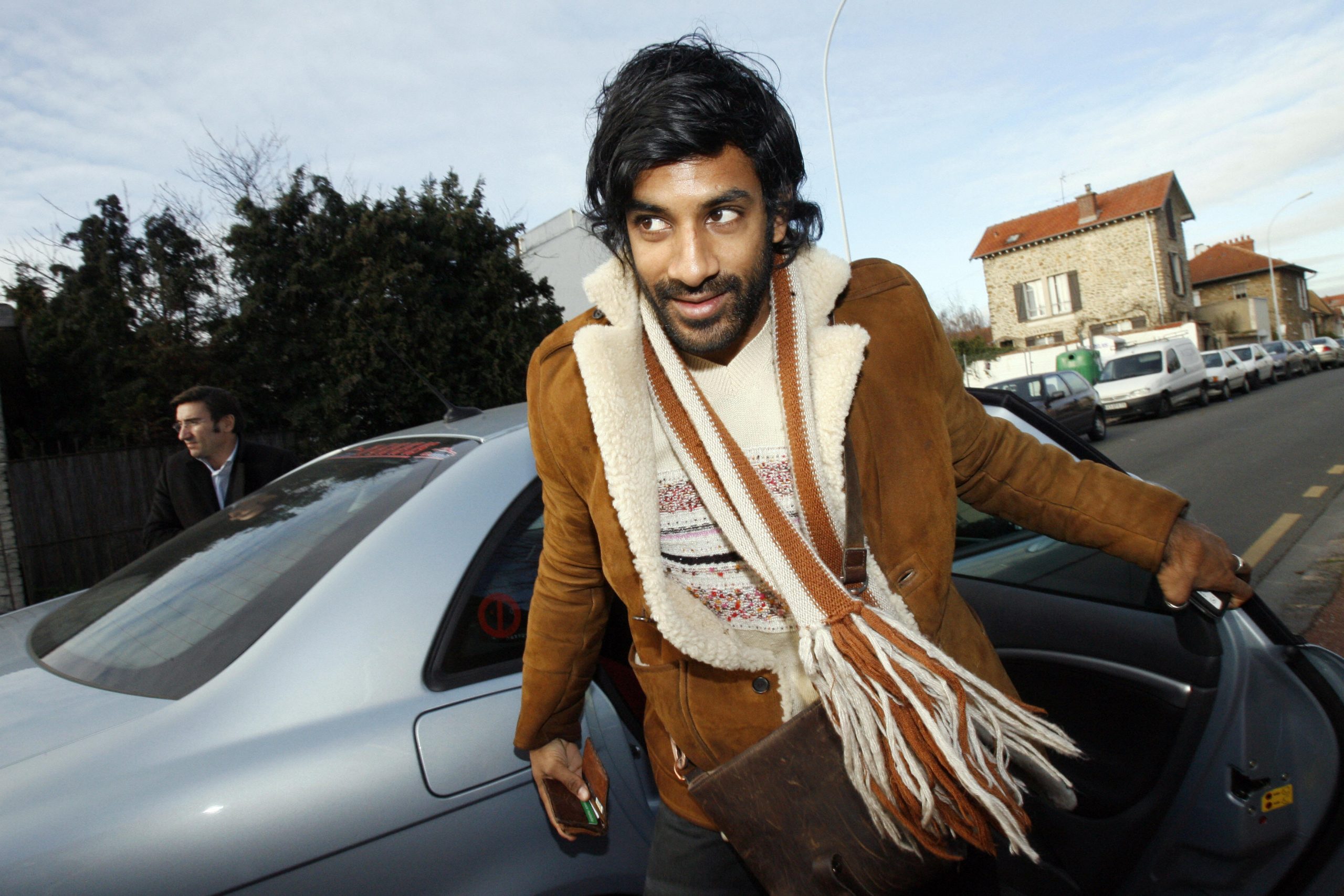 Vikash Dhorasoo is known for his colourful footballing career, as well as for being something of a renaissance man, with forays into film, literature, and even politics.

Dhorasoo is French, but of Mauritian descent and Indian origin. He played for big European clubs during a career which saw him decorated both at the club and international level. He is the most successful player of Indian origin in the history of the game and serves as an inspiration and mentor for ambitious youngsters from the subcontinent.

After the success of his autobiography, and a documentary about his experiences, he is now set to be the subject of a new comic book. A life road that inspired many.

Born in Harfleur, Normandy in 1973, Dhorasoo grew up in an Indo-Mauritian family originally hailing from Andhra Pradesh.

As a child, he excelled at badminton and cricket, and had dreams about becoming a Bollywood superstar, before his footballing talent became clear. Even at a young age he was interested in politics, and formed left-wing views that still inform him today.

Living in Le Havre, in the multicultural community of Caucriauville, he was soon scouted by interested football clubs.

Dhorasoo signed for Le Havre, a French second division team, in 1993. After five years with the side, he was signed by Lyon in Ligue 1. In 2001 he made a brief switch to Bordeaux, but was back at Lyon the following season.

2003 and 2004 saw back to back league championship wins, with Dhorasoo playing a key role in several important games. He then sought to advance his career abroad, signing for Italian giants AC Milan, where in 2005 he received a UEFA Champions League runner up medal – this was despite remaining on the substitutes’ bench for the entirety of the match.

In 2005 Dhorasoo returned to France, signing with PSG, where he scored a spectacular winning goal in the Coup De France final against Marseille. However, he publicly criticised manager Guy Lacombe in 2006, leading to the termination of his contract.

And he’s not the only one

While India isn’t a traditional footballing nation, other notable players have graced the top leagues in Europe. As Dhorasoo once said: “I am proof that Indians can play football.” Among others of Indian origin, he’s been a great motivation for the Indian football players to keep striving and chasing their dreams.

Players such as Michael Chopra, who became the first-ever player of Indian origin to score in the English Premier League, with stints at Cardiff, Sunderland, and Newcastle, or Luciano Narsingh, who came up through the Ajax academy alongside his brother Furdjel; or Danny Batth, of Punjabi origin who plays central defence for Stoke City, are other examples who showed great versatility and talent in this sport.

That being said, Dhorasoo was among the first ones to open the doors to European football and get Europe to set their eyes on Asian talents. Following these events, football gained popularity in India. The rise of talents got bookies interested as well, which led to fans can now support their idols on websites such as AsiaBet, that covers all of the national and international leagues, such as English Premier League, the Champions League, La Liga, etc.

Vikash Dhorasoo played in every qualifying game for France to help them reach the 2006 World Cup. But once the squad arrived in Germany he became a marginal figure, continuously on the substitutes bench with very limited playing time.

Instead of moaning about it he made one of the strangest and most compelling films about football in cinematic history, the acclaimed Substitute. It features his thoughts and feelings about the tournament, as well as 8mm footage he shot in between games, in corridors of stadiums and hotel rooms.

Dhorasoo stood as a candidate for Mayor of Paris, representing the far-left party La France Insoumise in 2020. He was eliminated in the first round of voting.

He has been involved in campaigns to end child poverty, and has established several programs to address poverty in India. He also supports Paris Foot Gay, a football club which opposes homophobia and bigotry within the game.

Another unusual development is the writing of a comic book based on Dhorasoo’s life and career. A follow up to ‘Comme des Pieds’, his autobiography, it is drawn by the talented Emilie Gleason, and depicts several stages of his sporting life.

Gleason stated that the book was ‘a story about a footballer, not a story about football’. The book ‘Je perds pas la boule’ came out earlier this month in France.

A figure who continues to fascinate far beyond his exploits on the pitch, Vikash Dhorasoo is considered an ‘intellectual’ footballer, and a trailblazer for players from the subcontinent.