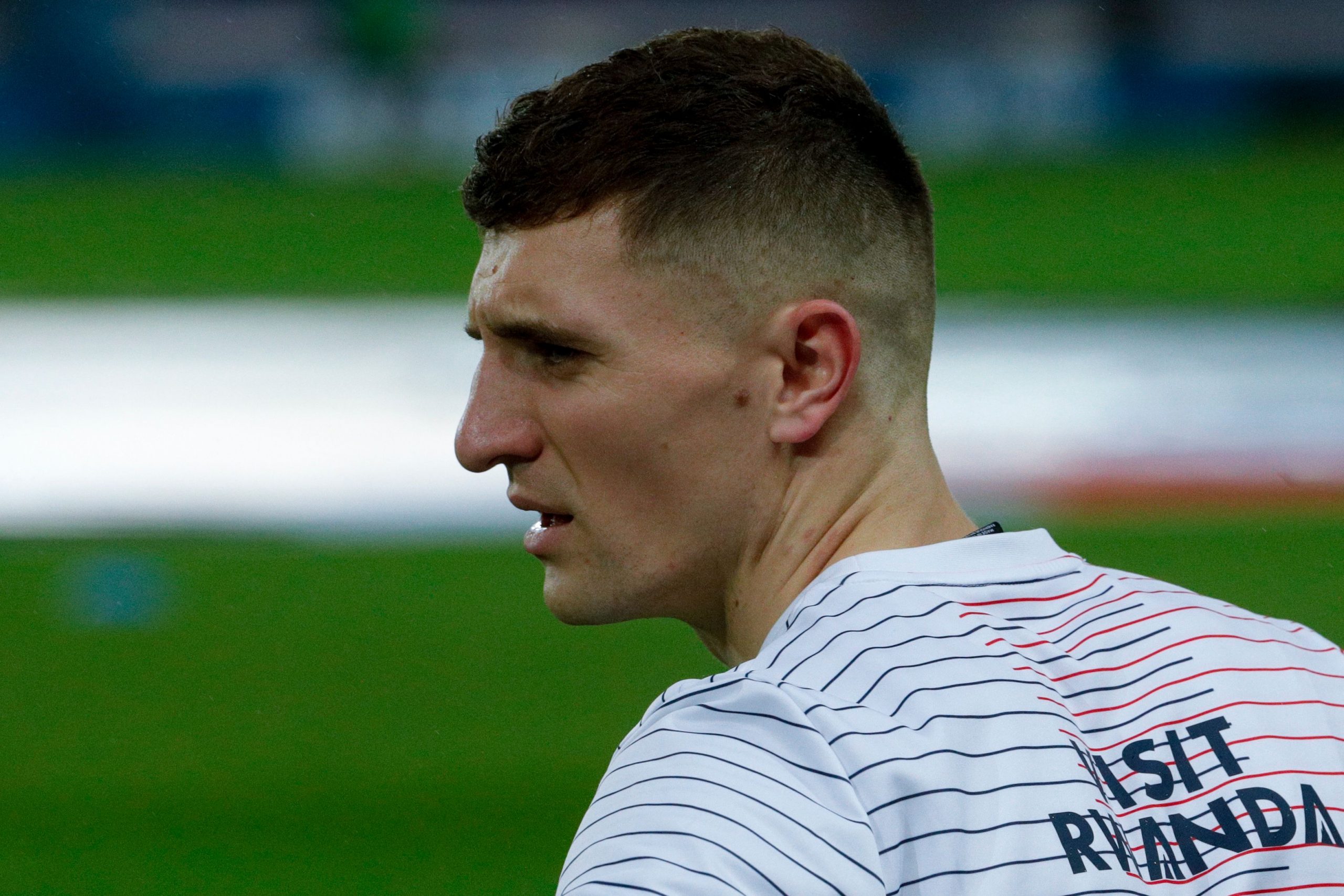 L’Équipe report that 28-year-old Belgian international right-back Thomas Meunier has had a phone conversation with José Mourinho about a possible move to Tottenham Hotspur this summer, with his PSG contract expiring this June.

Mourinho told Meunier that he wants the player in his squad next season, a discourse that seems to have gone very close to convincing the Belgian to make the move. The way that the Portuguese coach talked about Meunier in the phone call stood in stark contrast to the way that Thomas Tuchel has treated the player this season.

Secretly, Meunier still dreams of being offered a new contract by PSG, which is where he would like to stay, but is becoming increasingly resigned to the fact that Sporting Director Leonardo will not be calling him. PSG have not held any conversations with the Belgian about a possible extension at all, leaving Meunier very disappointed.

Meunier loves Paris and his home, which he owns. Dortmund, Inter Milan and Napoli have all made initial contact, but Spurs are currently the most persistent by far.

At the moment however, Mourinho’s desires contradict Daniel Levy’s position, who appears to be against Spurs signing the Belgian for reasons not currently known.