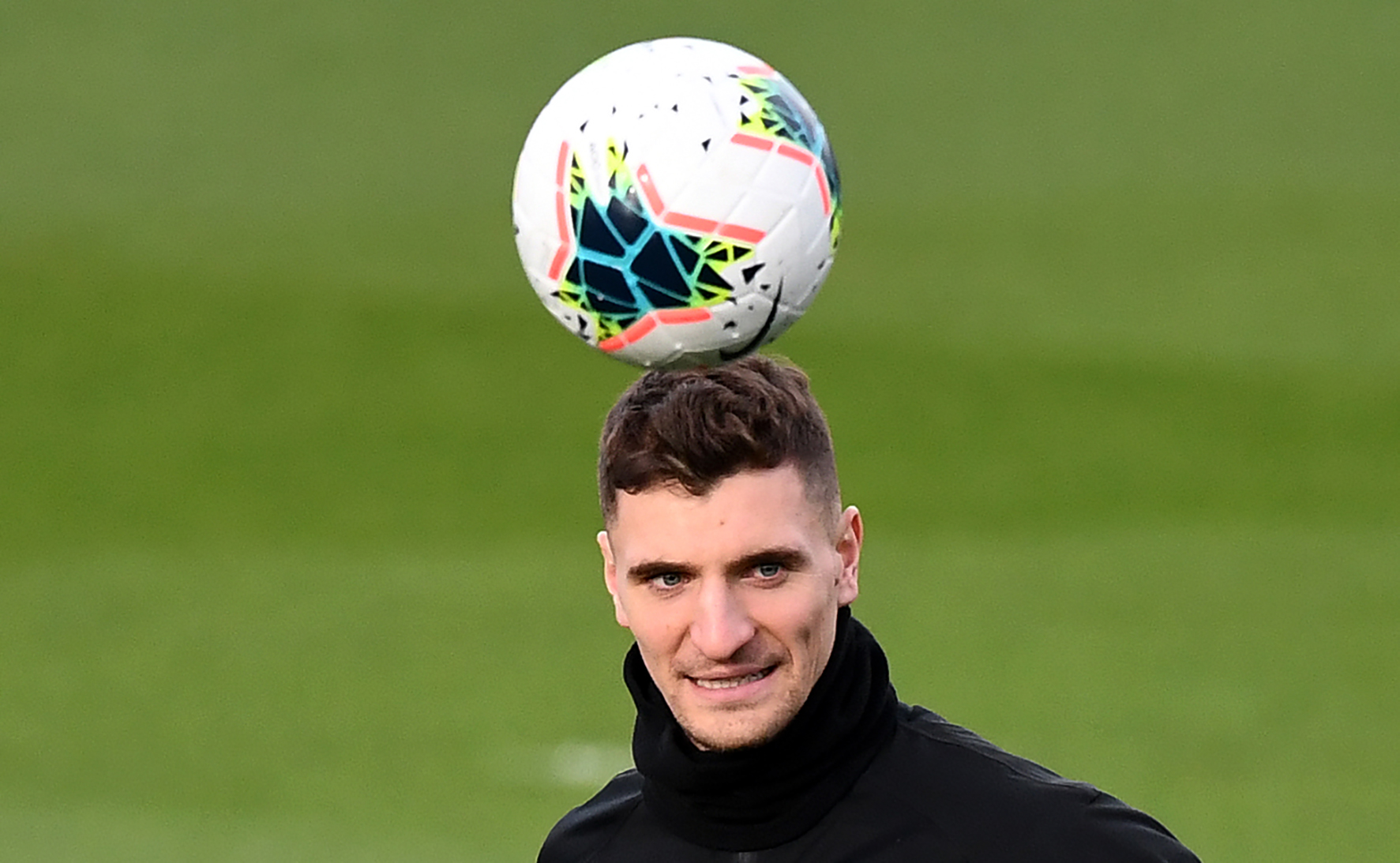 Speaking in an interview with RTBF, Borussia Dortmund right-back and former PSG man Thomas Meunier insists that he had sought to finish the 2019/20 campaign with Les Parisiens, despite having signed a contract with BVB, and that his new club were willing to let him do so by sending him back on loan.

“I was basically on my knees to Dortmund with my agent to find an agreement to allow me to play for PSG, because on the 1st July, I was a Dortmund player. Over there (in Paris), we got to the table and I said to them that I wanted to finish off my PSG adventure (with the Champions’ League) because as PSG don’t want me to sign a long-term extension, I want to find a solution.”

“I spoke with Leonardo on the phone and he asks me: “Do you feel like you are ready to play Champions’ League?” I said “100%, I will be committed right until the end. I want to finish it. Even if that means being knocked out at the quarter-finals. I want to be with the squad, live my final moments as intensely as possible and play for PSG in the Champions’ League and in the two cups.”

“Leonardo said to me that he was going to try to find a solution and it went a bit like what Watzke said in his interview that he did recently: “Thomas came, he explained to us. We understand, we are competitors, we are all in football, we know how it is! It is the Champions’ League, not just for the Coupe de France or the Coupe de la Ligue. It is for the Champions’ League!” And in this sort of format, there is one unique match etc. In the end, what do I read in the press? That Meunier doesn’t want to extend with PSG, that it doesn’t interest him. It was quite thankless in terms of their communication.”

“And finally, after talks, I understand that there was no desire to see me extend. It was as clear as spring water. We discussed on the phone etc. And for them, they had enough in the squad that they had… And I could pack my bags. To the point that I received a letter from a lawyer on behalf of the club. It stipulated that I was no longer welcome at the club, that I could not come in and training, even in the final week. I found that hallucinatory! I did not even get a call to warn me that I was going to receive a letter that said that I was no longer welcome. My agent called me to say that he received an email from PSG…”

“It was pretty cowardly … and I was the one who had to contact Leonardo afterwards to understand the situation. I receive the letter on Sunday, on Monday I was due to have physical tests. My jaw dropped… and I said to myself what is this? He said to me “no you are no longer welcome at the club. I forbid you to hang out with other players, I don’t want you to put ideas in their heads.” He just didn’t want me to give the real story.”

“I had to get him to allow me to at least do my physical tests three months without training, as I wanted to see where I was. He let go at the end of the conversation by saying: “All good, I will call the doctor, you will undergo the tests but that will happen away from the squad, you cannot bump into anyone.” All of a sudden, I become some sort of pest when I had always been just with the club. Professional, respectful… So it was a PR move from the club that I refused to extend… when in reality that’s not what happened, because I was the one who tried to mediate between Dortmund and PSG.”