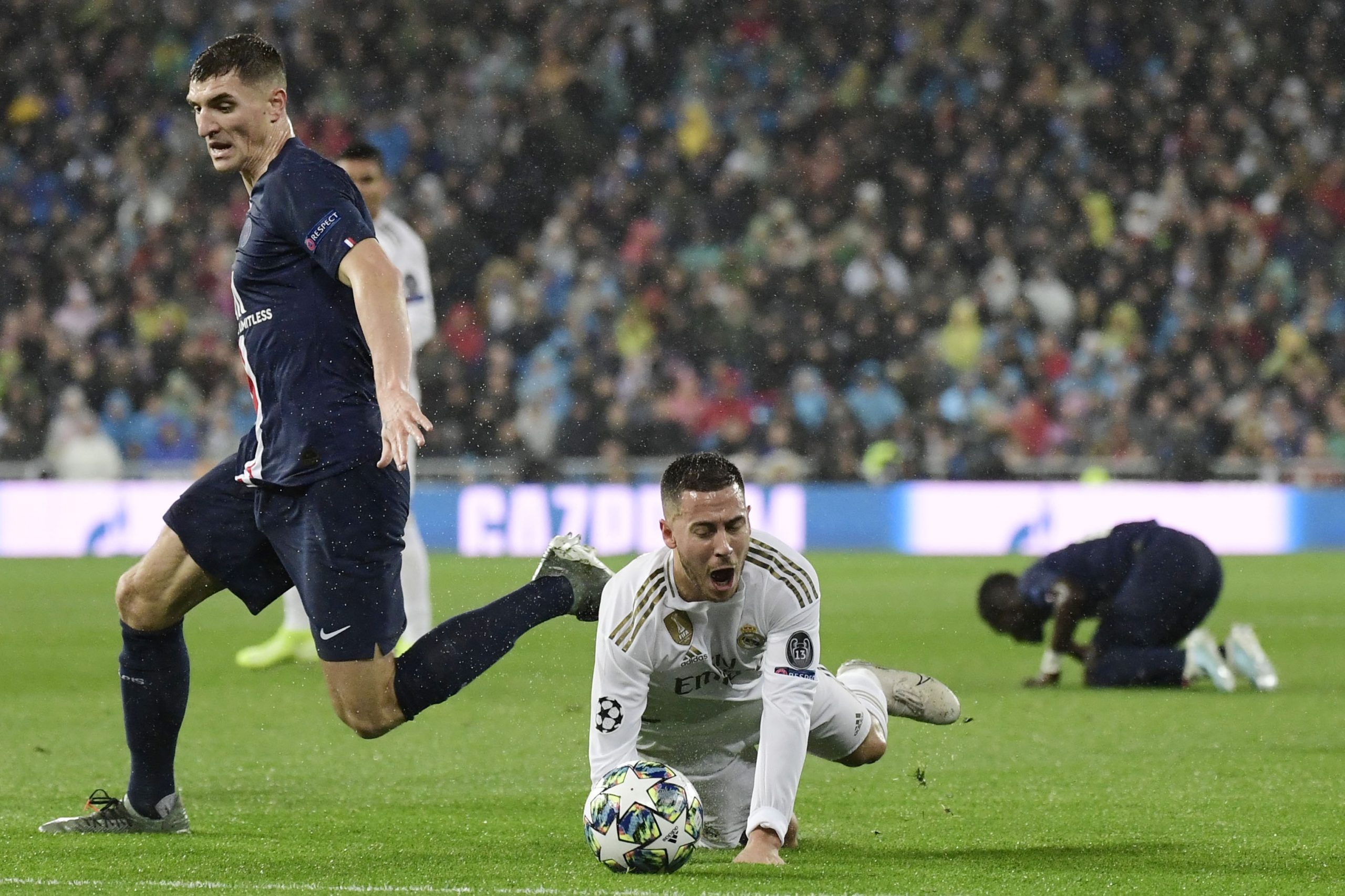 For several months, Meunier has been reiterating his desire to sign a new deal with Les Parisiens. The only club that could have swayed him is Manchester United, who he has been a fan of since he was a boy, and he was hopeful that the Red Devils might make an offer for his services in winter, but they did not.

Meunier likes Paris and the club and feels very at ease in the French capital – PSG have informed him that they will only make an extension proposal on their terms – which is apparently a proposal without a wage rise.

Le Parisien report that the capital club already made Meunier an extension offer along these lines last summer, which the player rejected, as he wants improved terms.

The situation for Meunier therefore is currently blocked…

Neymar will not play vs Lyon tomorrow