Thomas Tuchel: “I don’t know if you could see on TV, but we gave it all on the pitch today.” 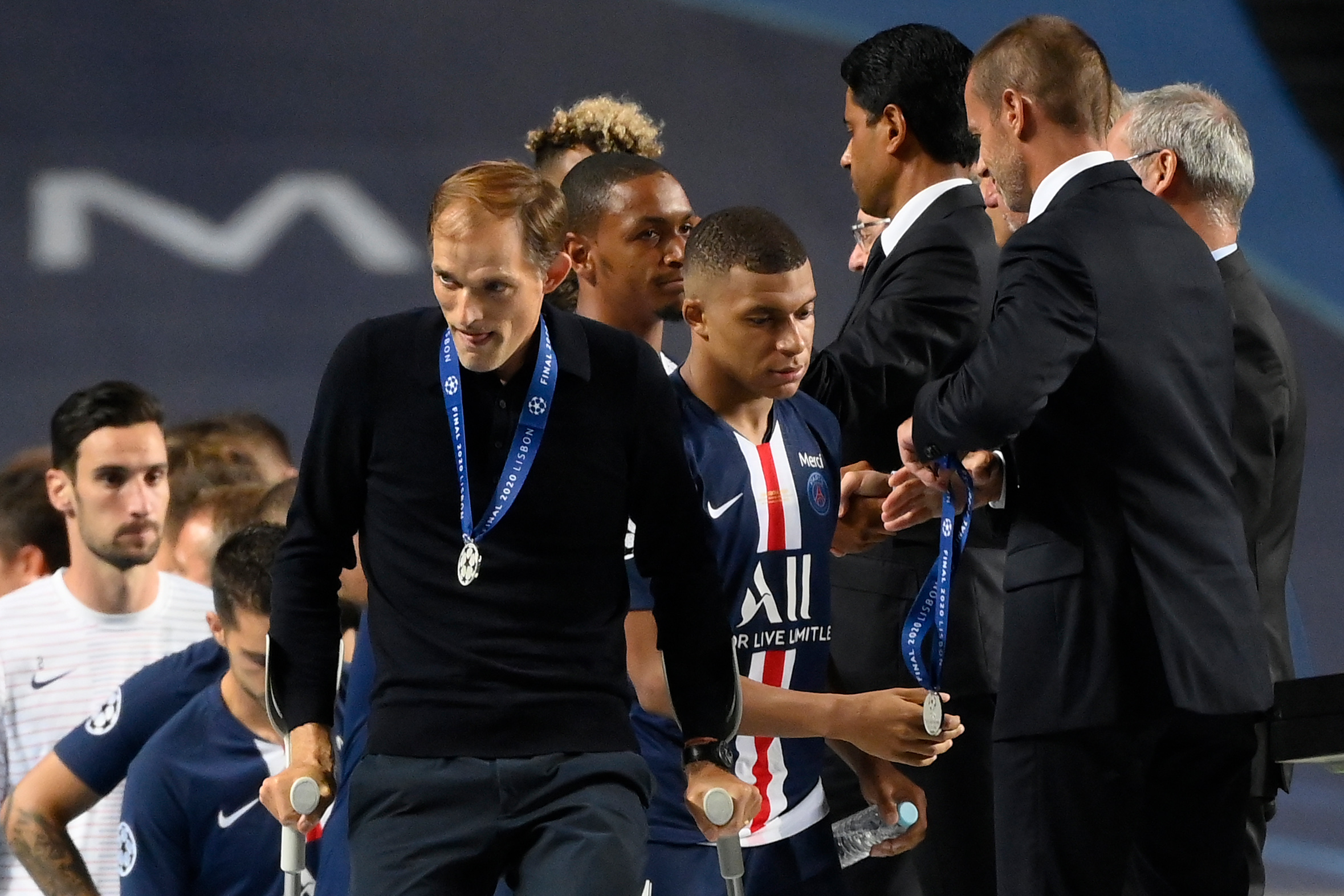 “It was a battle. I don’t know if you could see on the TV, we gave everything on the pitch tonight. We could only ask for that in the final, not more. We could not control the result. I had the impression that the first goal would decide the match. I am proud with how we played and our mentality in the last few weeks. That is all you can ask for as a manager. I am disappointed, but not much. I am convinced that we would have won the same game 1-0 had we scored first. We had some very strong phases. We lacked efficacy in front of goal. We always hope to see Neymar and Mbappé score. Kylian, it was difficult because he missed a lot of training. It is a miracle that he is with us. Neymar again showed his mentality. In recent weeks, we showed everything necessary to win titles. Luck also played a big role. You gain more confidence when you score the first goal. It was decisive for us to score first. These are little details. We lose 1-0 against maybe the best team in Europe. We need to keep this quality to fight again.”

Kingsley Coman: “A lot of joy, but also sadness for PSG.”

Thiago Silva: “This was my last match for PSG. I am sad.”