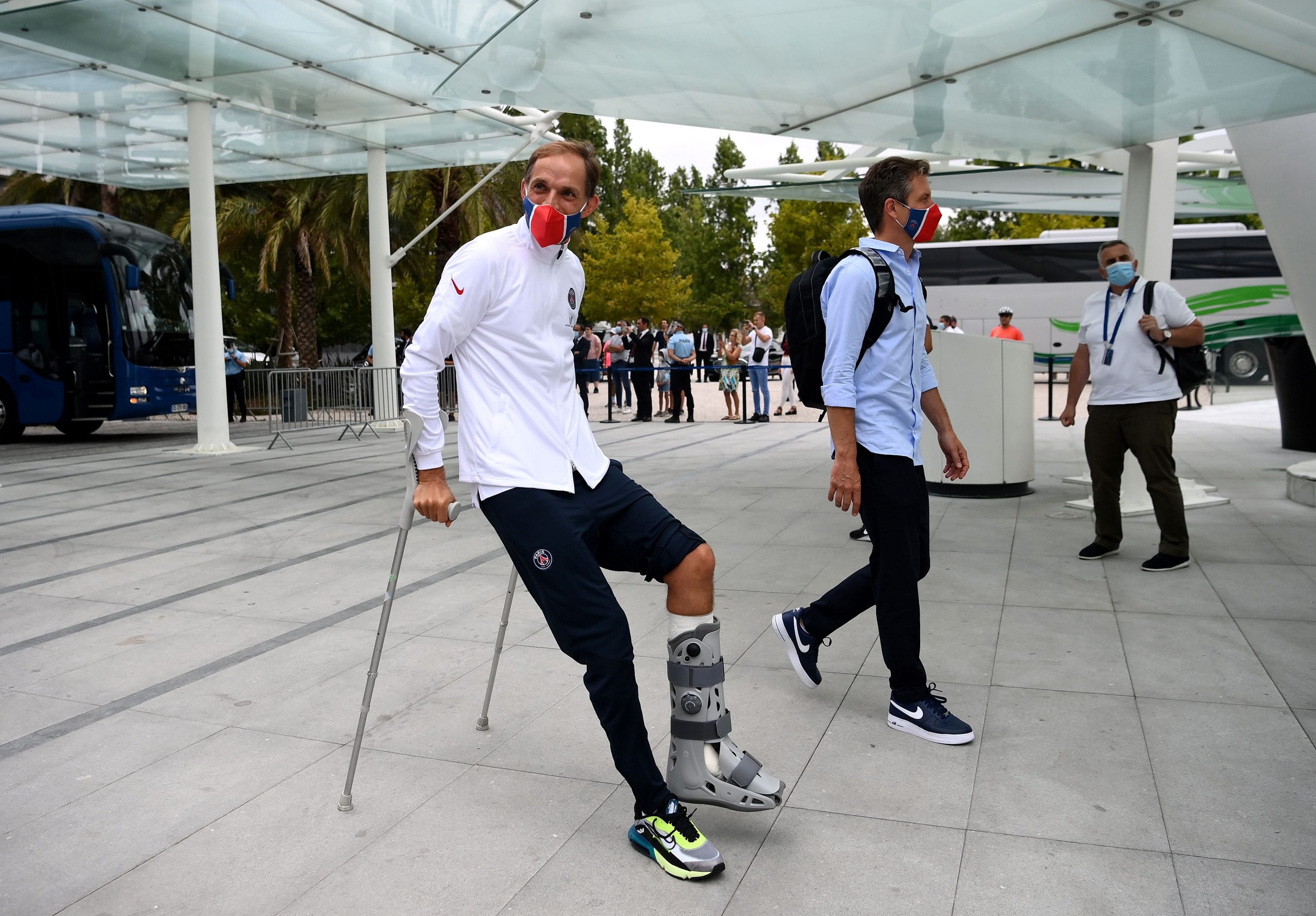 “After 85, 88 minutes, we are 1-0 down and I am a realist, it could have happened that we didn’t score. But I did not feel like we weren’t going to score, never! I always think that we are going to get one. After 85 minutes, I said to my assistants that I was sure that we would score a second straight away if we scored once. I said on the bench that we should score one. I had this feeling. We did a very strong match and it was absolutely deserved… There you have it, when you score very late goals like those ones, it is also luck, that is clear but if you look at the entire match it is deserved.”

“We did a good match in my view, we absolutely deserved to win and we completely controlled the 2nd half. Physically too, which is a big surprise because I was scared in the final 20 minutes. They are normally incredibly strong at the end of matches but we played with more and more confidence, we rediscovered the right rhythm, the players who came on from the bench were exceptional, they played with a good spirit and turned the match in our favour. I am absolutely satisfied with this performance, for me it is a deserved victory. The goals came late but it is also testament to the quality and mentality of this team. They are together.”