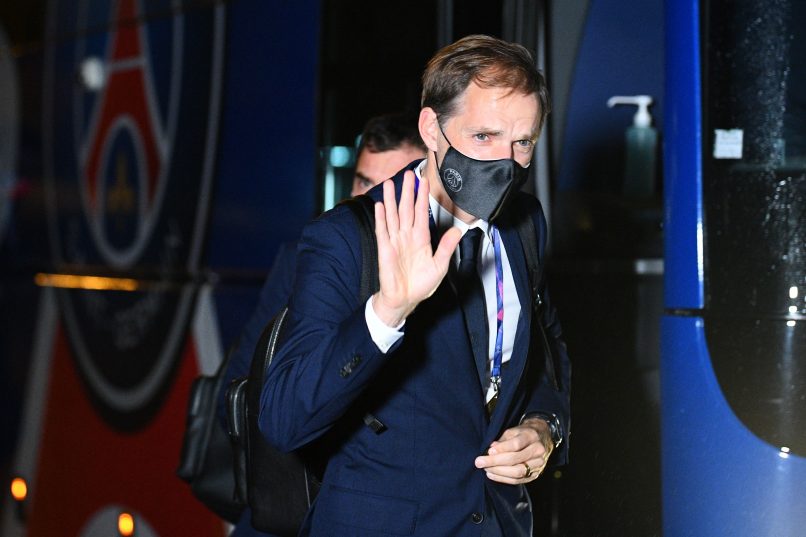 On what he said at half-time:

The good news was that it could not be worse – ok, we were down 1-0, it is easy to play better in the 2nd half and we have to step up it was clear. We tried to do some tactical changes because of the injury of Idrissa Gueye, we tried to bring one more offensive guy, which was a risk that we paid for at the end also, it was like this today. From the start until the end it felt like we were never at our highest level, and we are really into the match like was absolutely necessary on this level.

On if it is good that PSG can correct the record in the Champions’ League as quickly as next week:

Not sure, we have a lot of injured players, a lot of quality that is missing and for that I am not sure if this is good no.