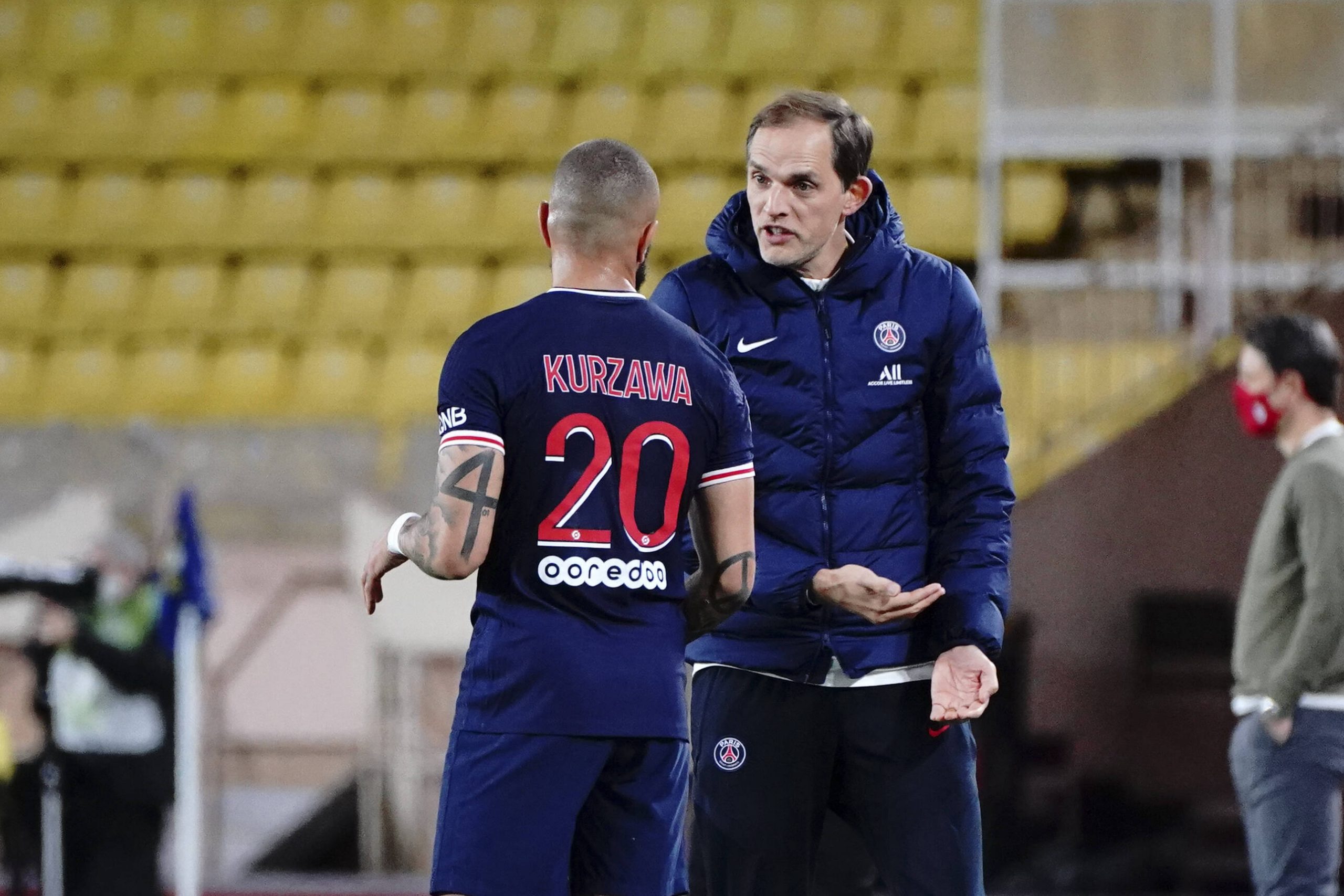 Speaking to Téléfoot Chaine following PSG’s surprise 3-2 to defeat to AS Monaco, Les Parisiens’ manager Thomas Tuchel was struggling to explain how his side had thrown away a 2-goal lead to lose the game.

“In the first half, we controlled, with two goals scored and another two disallowed. I think the third one should have counted… In the second half, we lacked the same concentration, we didn’t play seriously enough, we did not take the ball with the same level of quality and we did not defend seriously enough either. That is why we are completely responsible… We have to accept the criticism because we completely stopped playing football and no longer did what was necessary to win a match: defend as a block, remain aggressive, remain attentive to balls in behind… It is always possible to lose but to lose a match like this is very strange. It is not normal.”