Thomas Tuchel on Julian Nagelsmann: “12 years after coaching him, I am facing him in a semi-final.” 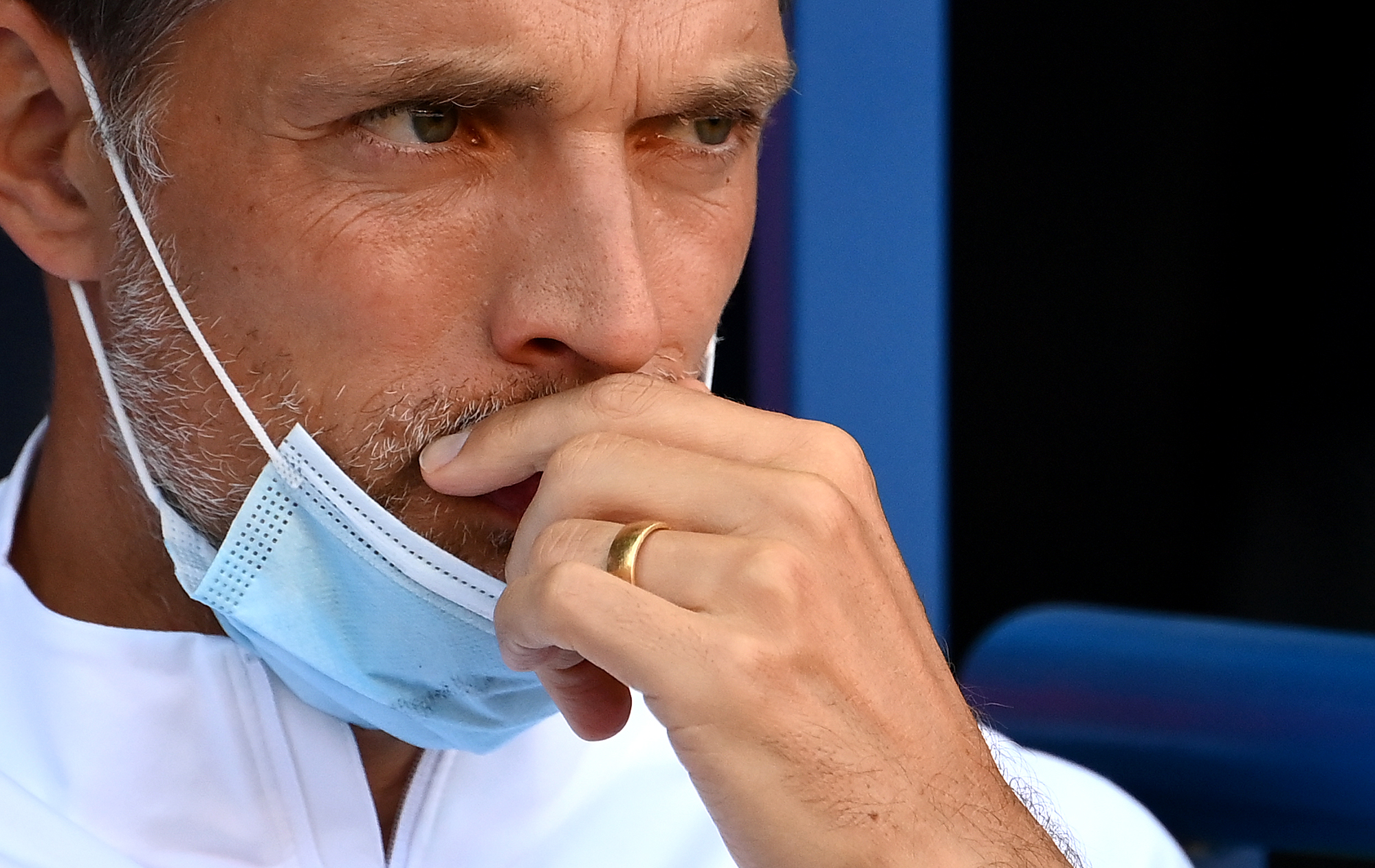 “I could not imagine that 12 years after coaching him I would be going up against him in the semi-final. We did not have enough staff and as he was injured we asked him to do some scouting. It was afterwards at Munich that he began to become a coach with the youth teams. In my life, I do not project towards the future so at the time I did not think that one day I would face up against him. Today I am at PSG, that is exceptional. It is a present. It is incredible to play a Champions’ League semi-final against Julian. It is my job. I am doing something that I like a lot.”