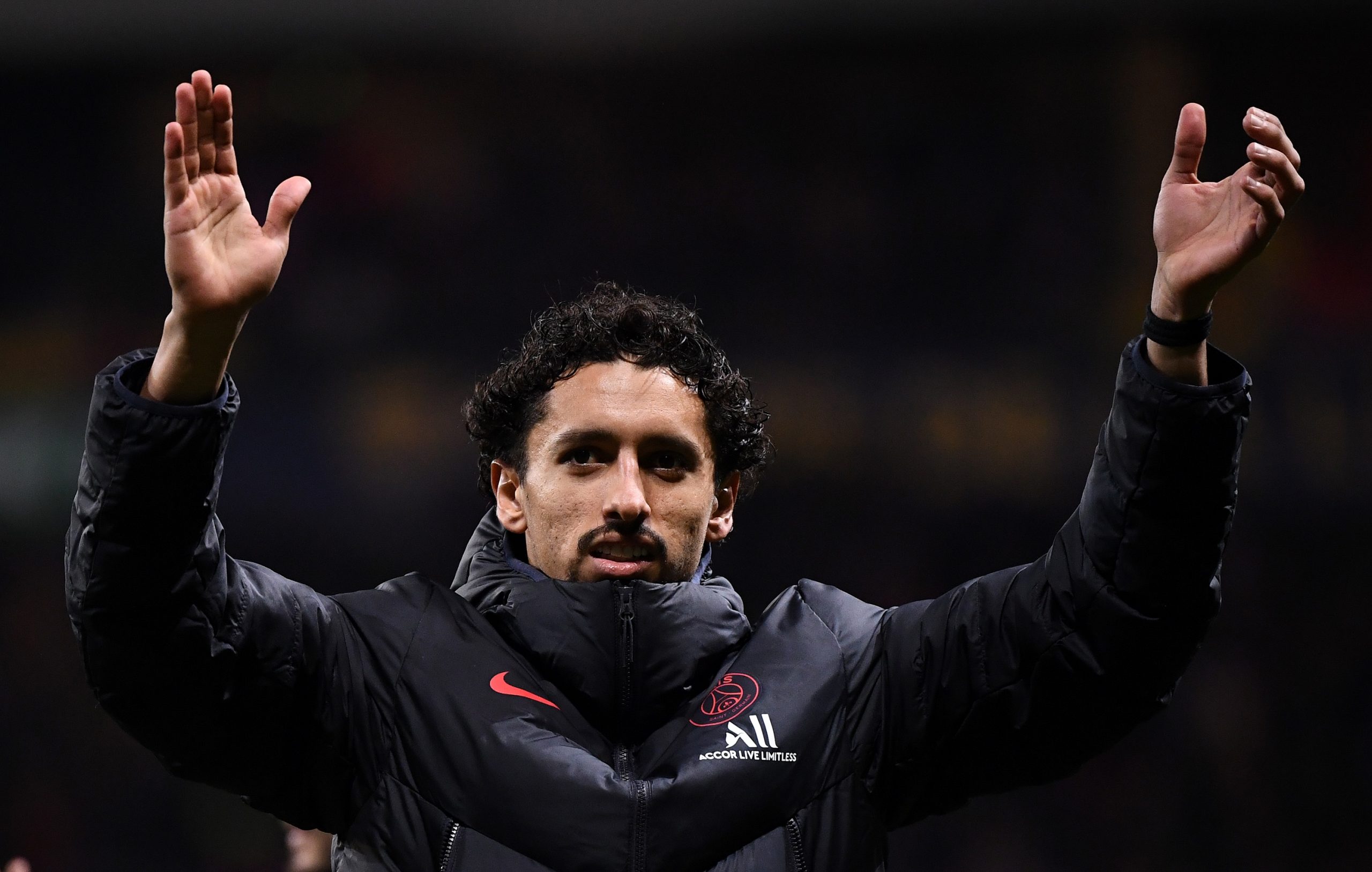 Speaking in Friday’s press conference ahead of Saturday afternoon’s clash with Dijon, PSG manager Thomas Tuchel explained that he prefers to see Brazilian defensive player Marquinhos play the defensive midfield role rather than as a centre-back.

“I like it a lot when Marquinhos plays as a midfielder, because he has the capacity and energy to help everywhere on the pitch. When he plays as a central defender, he is also very important and has influence. But for me, his influence is greater in midfield thanks to his energy and his spirit.”

Victor Osimhen: “Luis Campos has always played an important role in my life.”