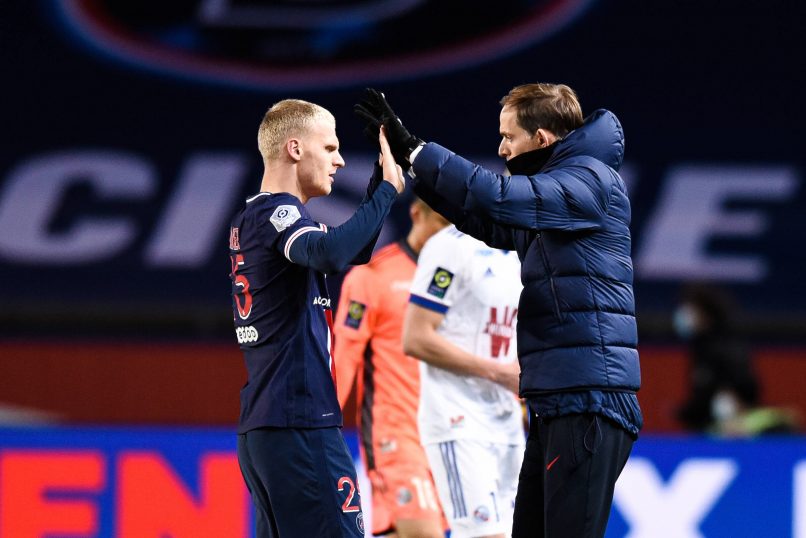 The duo had had a difficult relationship, clashing over transfer policy internally and in the media externally.

Tuchel had another 6 months remaining on his current contract. Max Allegri is the favourite to take over, with Leonardo having been in regular contact with the ex-Juventus man since returning as PSG Sporting Director last year.

Speaking in quotes reported yesterday by Sport 1, Tuchel complained about the political nature of his job at PSG:

“To be completely honest, during the first six months, I said to myself: “Am I still a manager or am I a politician in sport, a Minister for Sports? Where is my role as manager in such a club now? I said to myself: I just want to coach. I think that is why I became a coach and that is why I still am, I can find myself anywhere. Anywhere where there is a half-pitch to train and a DVD player to make videos. At its heart, I love the game and I can get this satisfaction in many ways as a manager. Sometimes, it is very easy, sometimes, it is a big challenge, because a club like PSG, has a number of influences in it aside from the focused interest of the team… I only love football. And in a club like this, it is not always just football.”

BILD report that Tuchel is interested in moving to the Premier League as his next step.