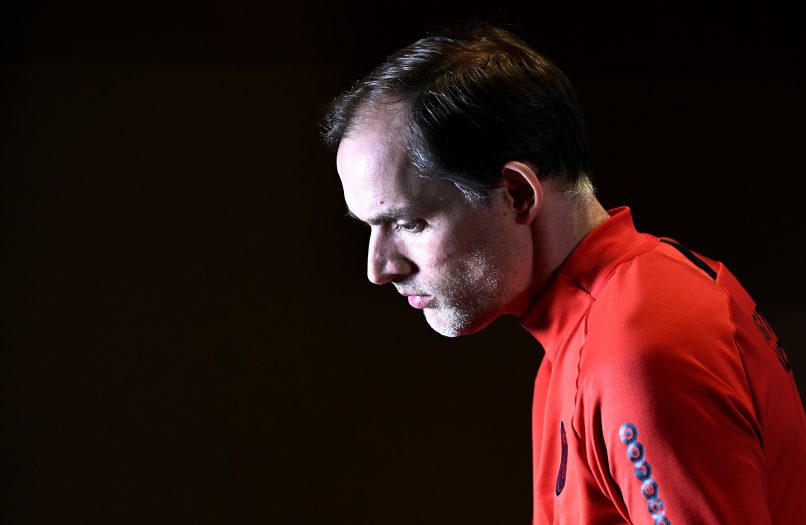 L’Équipe report that German tactician Thomas Tuchel will remain as boss of PSG for a third consecutive season.

This was not evident in February when PSG lost the first leg of their Round of 16 clash against Dortmund, but COVID-19 has come at a convenient time for Tuchel’s job prospects in the capital. Les Parisiens are set to miss out on €215m worth of revenue owing to COVID-19 and the idea of sacking the German and his staff this summer, which would cost a further €10m, is not high up on the Qatari priority list.

Furthermore, PSG did break their Champions’ League quarter-final qualification duck in one of the last matches of the 2019/20 season to be played before the COVID-19 enforced suspension of play occurred.

Tuchel is aware that he has never been current Sporting Director Leonardo’s cup of tea, with the Brazilian having sounded out Max Allegri and Simone Inzaghi in recent months.