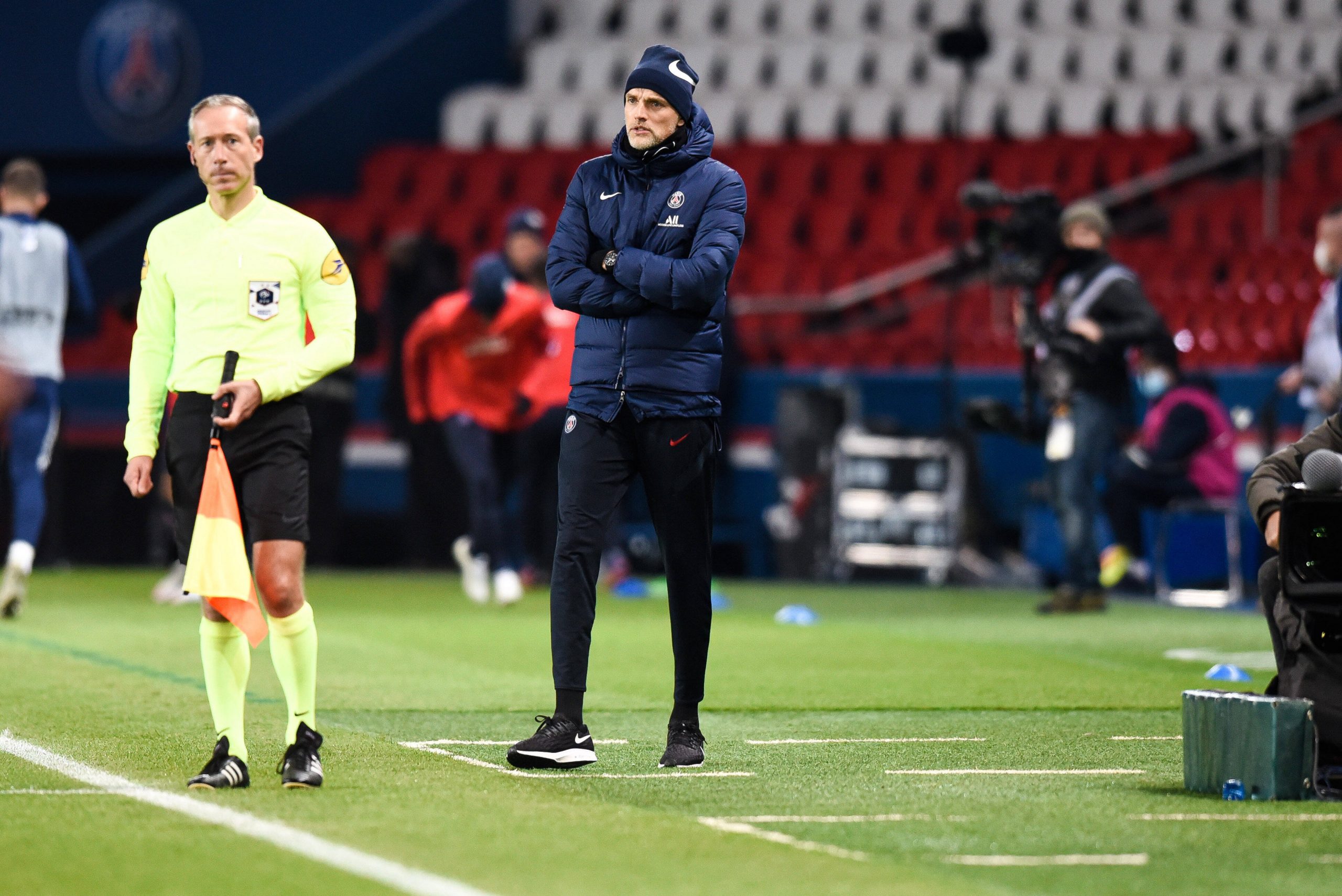 Speaking to Canal Plus, PSG manager Thomas Tuchel reacted to the club’s 2-2 draw with Bordeaux, and was asked if he thought his team played better in this match in comparison with the match against RB Leipzig.

“No, we cannot play without any physical effort like we played in the 2nd half. This is not possible. The 1st half was okay, we had a lot of chances, we followed the plan, we played quite simple, we played in quite a disciplined way, it was an ok half, maybe even a good half. We created a lot, but maybe only ok because we lacked the seriousness to kill this match off, really kill it off, be decisive. We lacked the finesse and determination in the box in the 1st half. In the second half we lacked everything: discipline, effort, attitude, everything. We did not have the discipline to follow the plan. We lost the second half, which was absolutely deserved. Absolutely deserved.”

On if he would like his attackers to defend more:

In the first half, I am speaking about the whole team today, we did a 1st half that was ok. The 2nd half was not ok, not all. Normally I always protect my team but today I am absolutely not ok with our level of effort in the second half. For me it was not necessary for us to drop points for the second time like that, like losing points at Monaco in the 2nd half, and again here, not necessary at all.