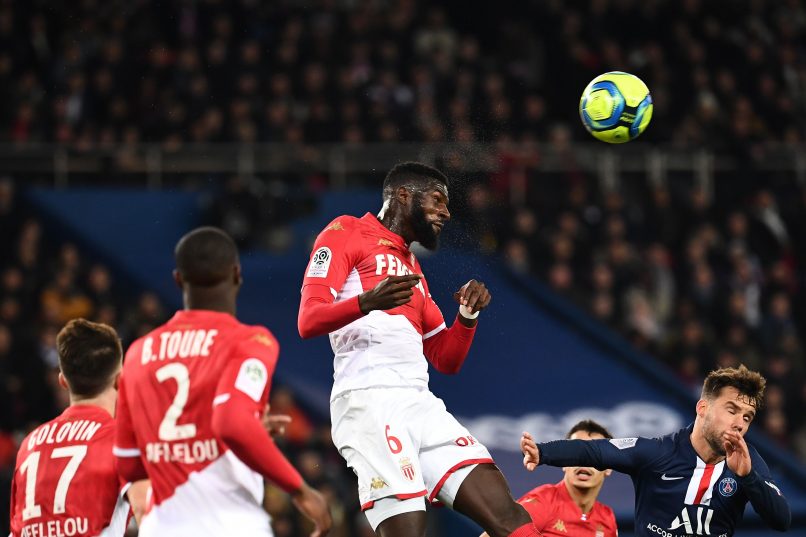 As reported by Téléfoot Chaine, 26-year-old French central midfielder Tiemoué Bakayoko will complete a move to Napoli today, on loan without an option to buy from Chelsea.

Bakayoko already passed his medical with Gennaro Gattuso’s men on Sunday. To make this move possible without an option to buy, Bakayoko has agreed to extend his contract with Chelsea until June 2023, by 12 months.

PSG had been interested in bringing the ex-Monaco man into their ranks, but ultimately opted for FC Porto’s Danilo Pereira in his position instead.