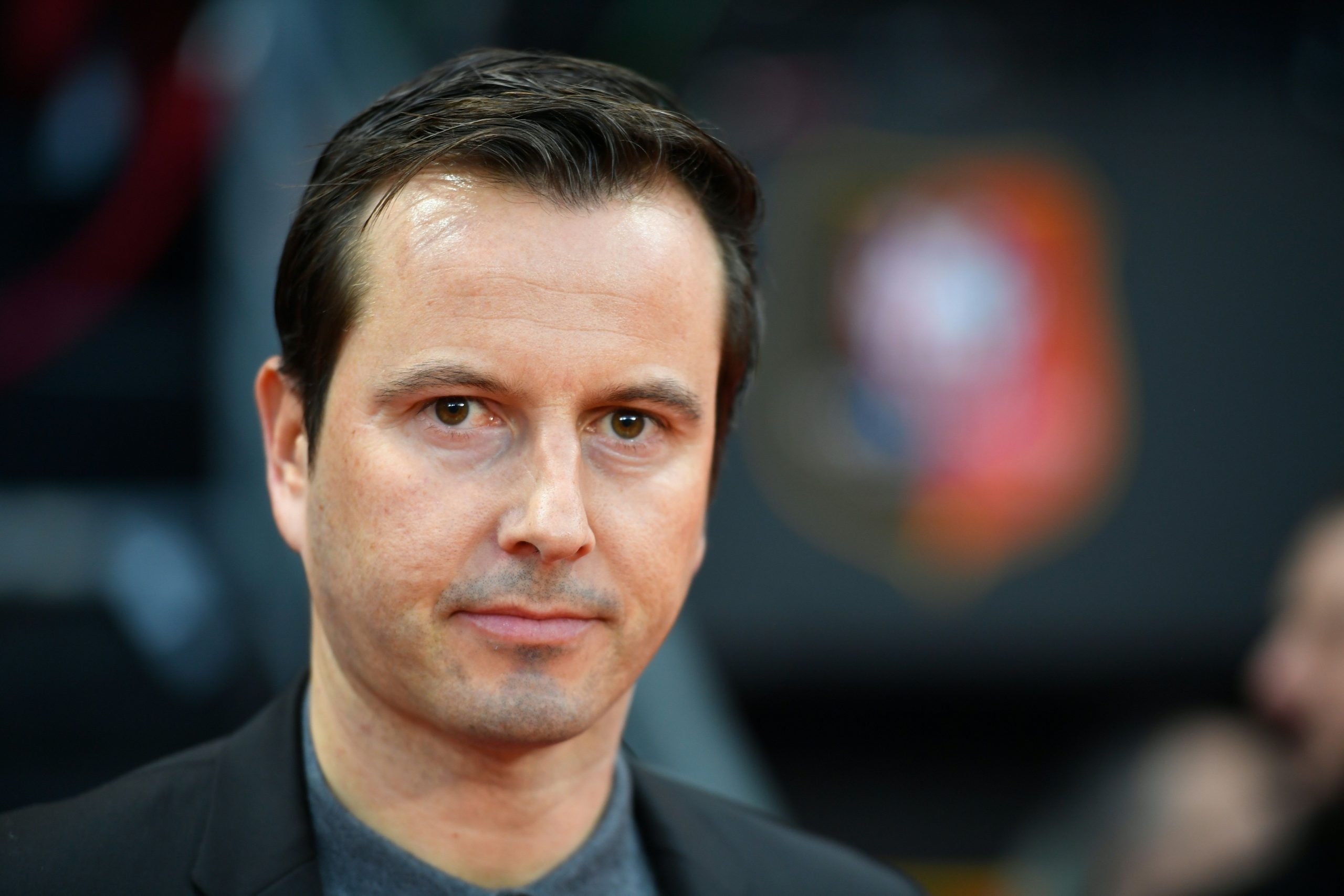 The youngster is in advanced discussions over a 3-year contract with the Portuguese side, who have just signed Denis-Will Poha from the the Brittany club as well.

There are still some items to sort out between the player’s representatives and Vitoria before we can be certain of a deal, but this would represent a considerable coup for the Portuguese club.

Jabol rejected a contract extension offer from SRFC and has been a free agent since his deal expired at the end of June.

Nantes in talks with Gençlerbirligi SK to sign Berat Özdemir