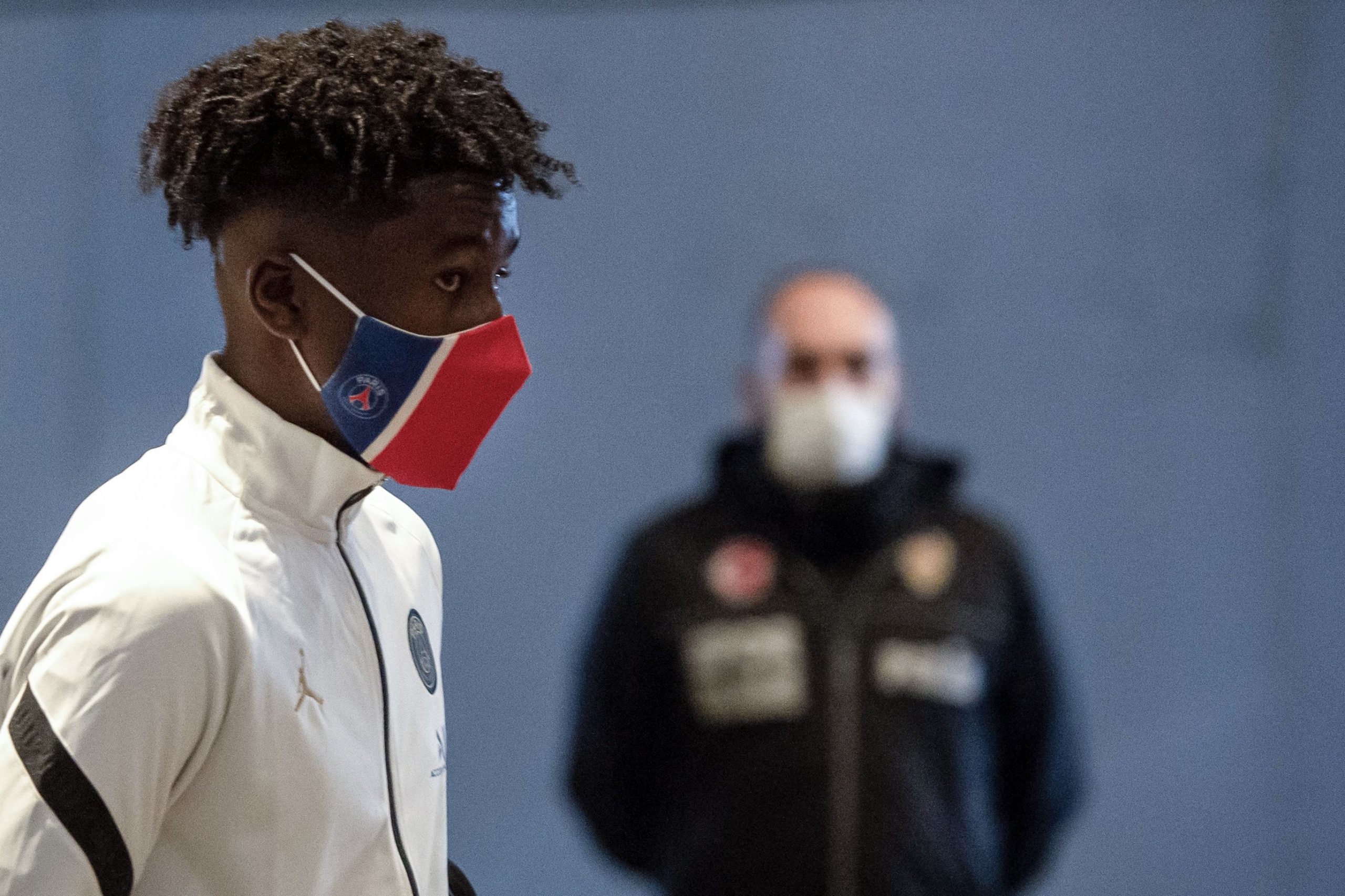 18-year-old French central defender Timothée Pembélé has signed his first professional contract with PSG, taking his stay at the club until June 2024, according to Le Parisien.

The contract has been signed two days after Pembélé made his professional debut for the club in a 2-2 home draw with Bordeaux.

The two sides had been in agreement over a contract since the end of September – the player was part of the PSG youth prospects who made it the semi-finals of the U17s World Cup last year with France.

He was previously due to be out of contract in June 2021 and has chosen to continue the adventure with PSG.

Houssem Aouar: “I savour every day that I have here.”