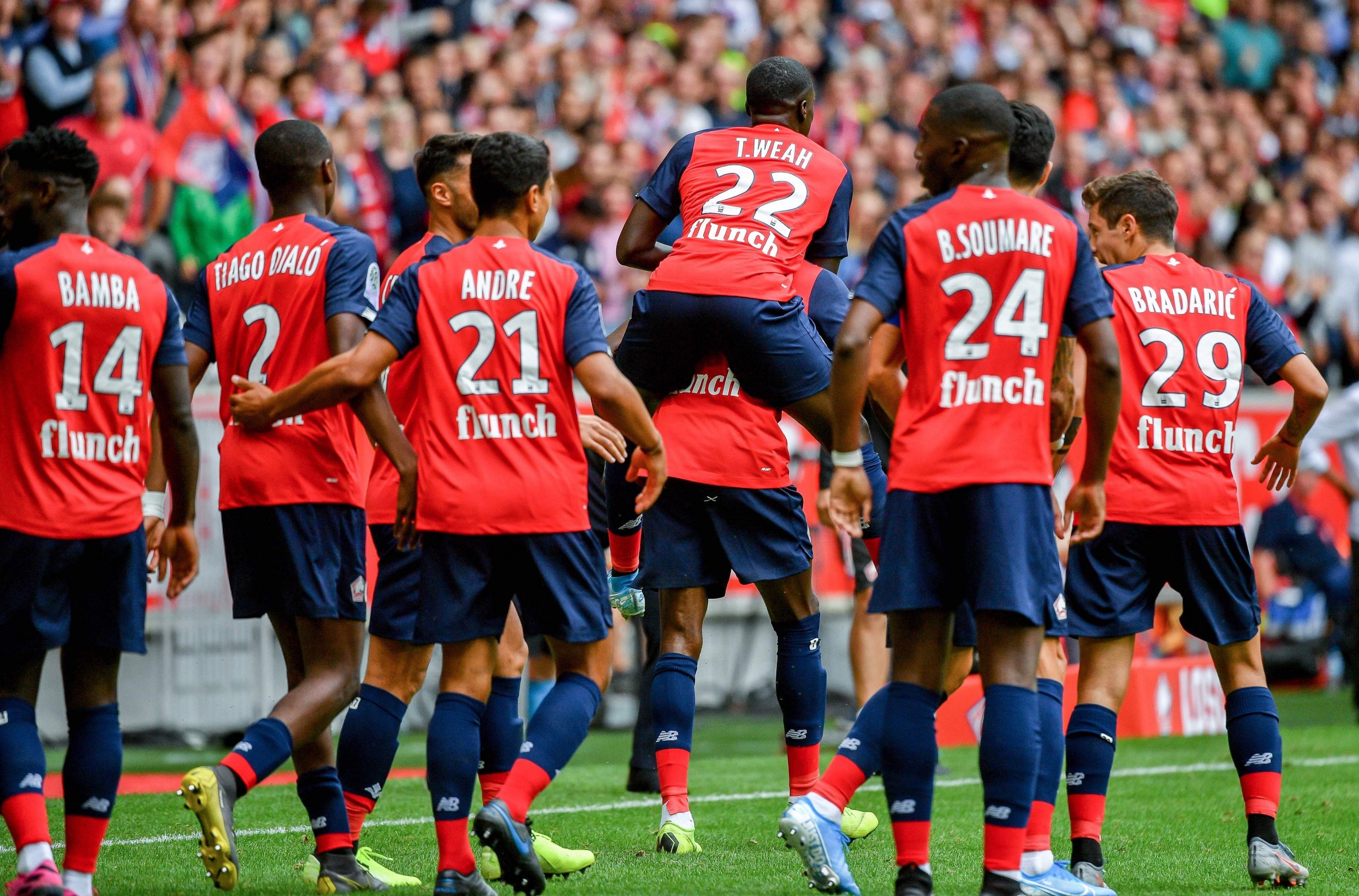 Lille have confirmed that 19-year-old Timothy Weah has suffered a hamstring injury setback last night in his first competitive match in 6 months. The player had been on the pitch for just 10 minutes vs Marseille before no longer being able to continue.

The United States international sustained an injury in the area that had previously been causing him trouble and which kept him out for nearly half-a-year. Today, Les Dogues confirmed that Weah has suffered a hamstring tear.

LOSC have not provided a timeline for the teenager’s return, but confirmed earlier today in a press release that they will work with the player to develop a special regime to ensure that he does not suffer the same fate upon his next return to competitive matches.