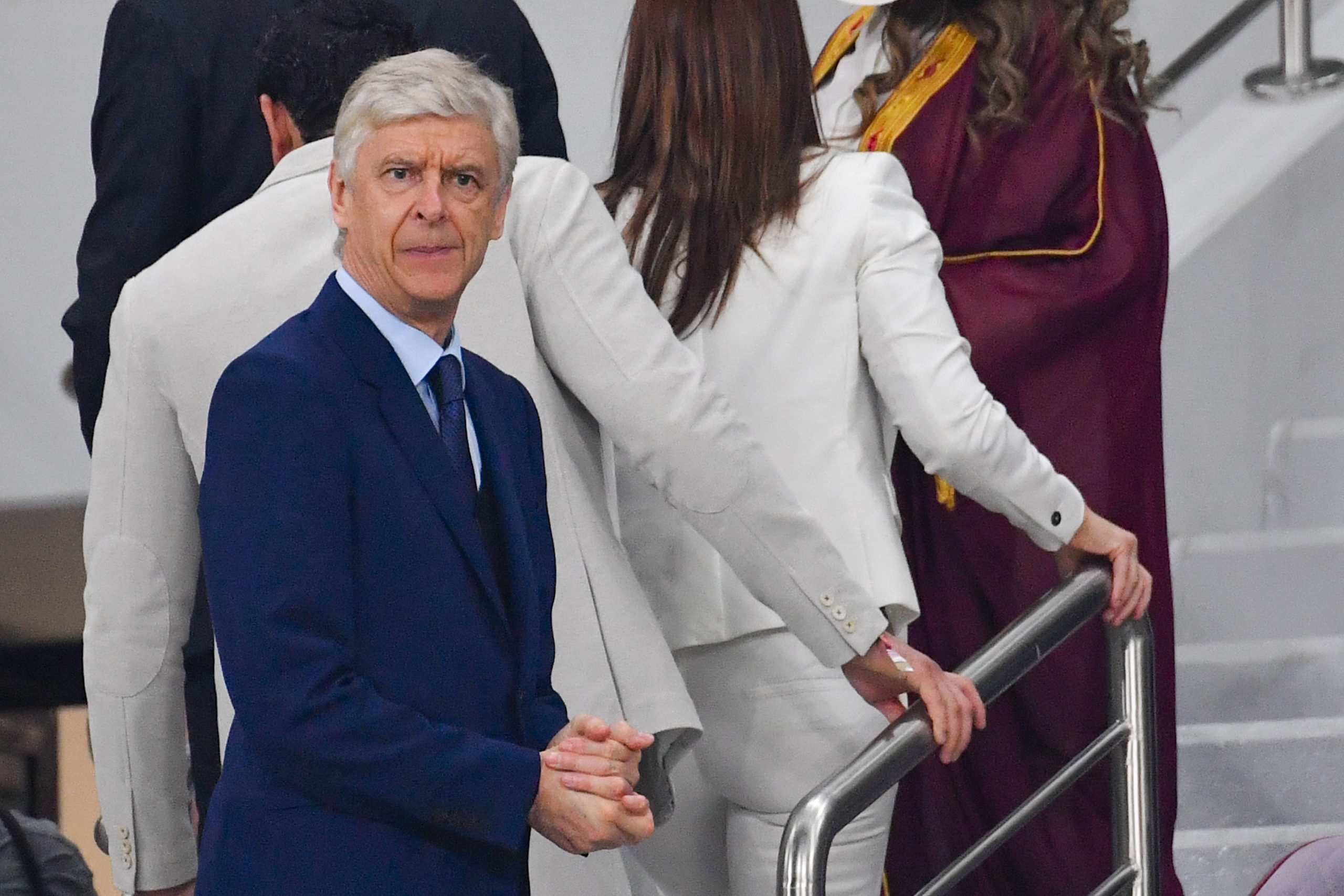 Speaking in an exceptional piece exclusively with So Foot magazine, some of the world’s most experienced football managers discussed a series of key questions, to be shared in greater detail on GFFN throughout the week. The first pertained to the emergence of counter-pressing football.

With the success of Hoffenheim in 2009 and that of Borussia Dortmund shortly after, certain teams discovered that quick transitions could be a weapon for them. Today, 60% of goals scored worldwide are achieved through a transition phase. It becomes exciting when we correctly define what this phase means. By “transition,” personally, I mean a classic counter attack, the moment after winning the ball when the opponent is disorientated. In this case, we don’t care where the interception has been achieved. You have to be dynamic and precise. The conclusion is that the majority of goals are scored 12 seconds after winning the ball back. Ideally, you should win the ball back 8 seconds after losing it.

It has become the central theme for a fair amount of teams. Now, we chase, we are in the world of counter-pressing and quick transitions. As a result, there is more football being played forward than there was 10 years ago, more goals, it produces brighter matches. Games where teams have 75% possession are no longer. Yes, there are more technical mistakes now… But when you are well organised, it is wonderful and that is why people go to the stadium: to see a live spectacle.

These last years in the Champions’ League, the teams that performed well have always been the ones that were the most brilliant in terms of reacting to losing the ball. Laurent Blanc’s PSG were very good, brilliant in possession, they would kill you with two or three sequences, but at one point or another, things would go wrong because they were a bit less good in terms of winning the ball back. Cast your minds back to Bayern Munich vs Real Madrid in 2014 (0-4), the lesson in verticality that we all received that day, despite everyone being still deep in this possession philosophy. That year, thanks to Ancelotti, we understood that you could win the Champions’ League without having the ball. He reversed the trend.

It is a natural evolution. Before, we banned attackers from pressing, it went against the natural instinct. Now, it is the opposite, without pressing, today, the #9 does not exist. It is even he who is in charge of instigating the pressing.

We have progressively taken the NBA route, that of a very “athleticised” sport, but personally, American basketball, it doesn’t excite me. You only have one-vs-ones, shots for three points… Today, like basketball, certain creative players are being eliminated, under the simple pretext that they are not athletic enough. In time, the danger, for me, is that football develops into a sport where players run like crazy people to win the ball back as quickly as possible, but who don’t know what to do when they actually have it in their possession. We have to keep a balance.

This change has come about thanks to the freedom given by managers to wingers. They are part of the team but their positioning is more based on instinct. To fix Salah in a specific position gives an enormous advantage to your opponent, because his capacity to create is reduced. He is perfectly capable of initiating a move from the left side and to finish it on the right. That is what destabilises opponents. It is impossible to give a fixed position to these type of players. For example: what position does Messi play? Impossible to say. On the other hand, we can say where he does not play. This is where it becomes a headache, especially because players like that – Salah, Messi, Mané, Mbappé, Cristiano Ronaldo or Neymar – inspire fear and have responsibility, thanks to their talent, to overcome deep blocks.

Deal in principle for Henry Onyekuru to join Galatasaray on loan in place, not yet green lit