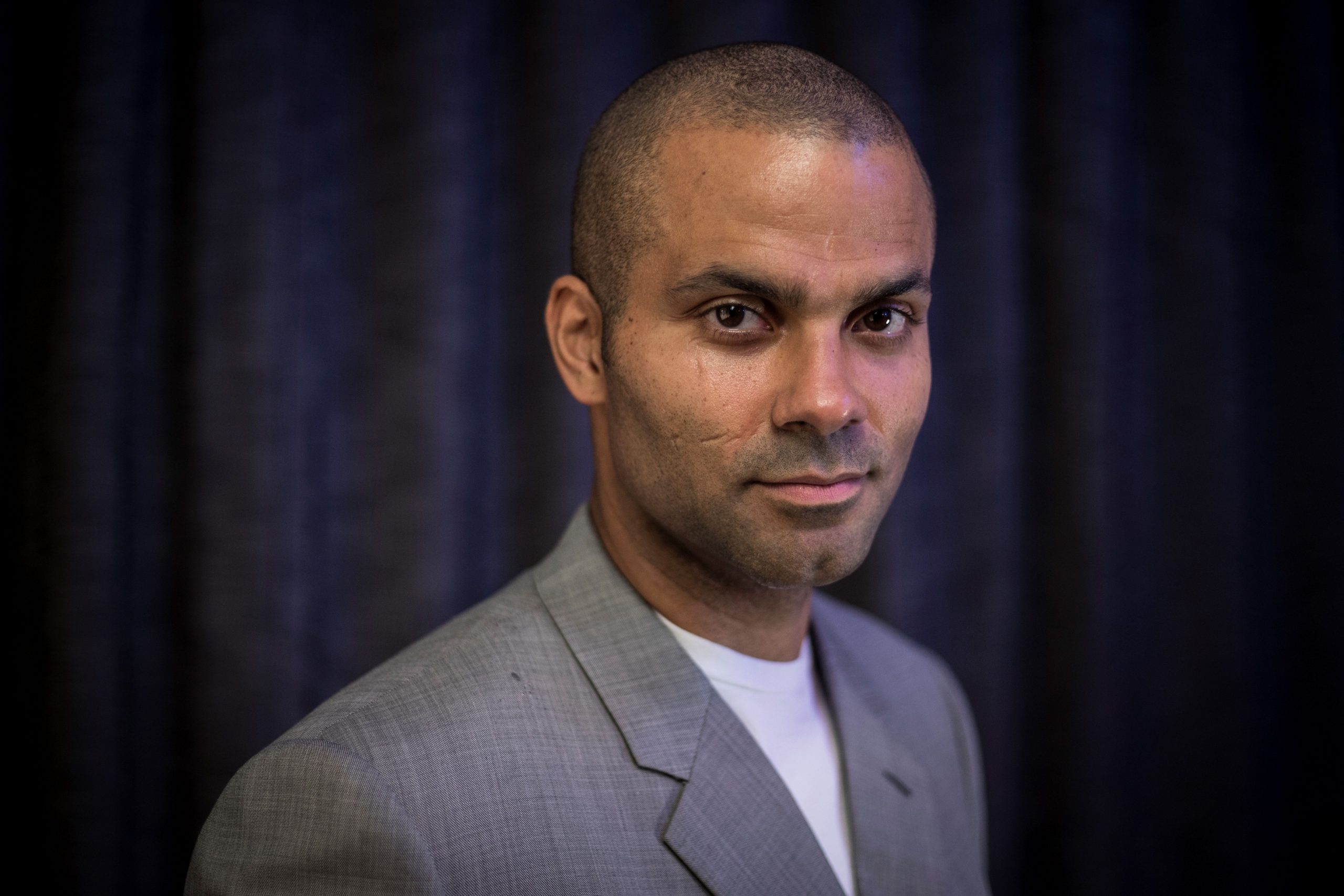 Speaking in an interview with So Foot, basketball star Tony Parker added further fuel to speculation initially stoked by Lyon President Aulas earlier this week that the former individual might replace him when he steps down from his role as head of the Ligue 1 club.

“For me, it is an honour to be considered as such and that Jean-Michel is thinking about me for that position. Of course, I am aware of what that implies and the work that comes with it. I know that I have a lot of things to learn. But if one day, he asks me to succeed him, that’s something I could not refuse. It is our way of thinking that has made us quite close. I think we both have positive personalities, who like to project forward, to ruffle feathers. We have quite a similar outlook on the future: how to build a staff, which people to put into place, what strategy to adopt to move projects forward.”

“Jean-Michel has always been a visionary and I am trying – with all the proportions taken into account – to do the same thing with my basketball club. These are necessary qualities to grow a club. There are a fair amount of things that we are doing with ASVEL that have not been achieved before in French basketball history. Today, with OL Groupe (who own 31.67% of ASVEL), there are so many things to accomplish in the coming years.”