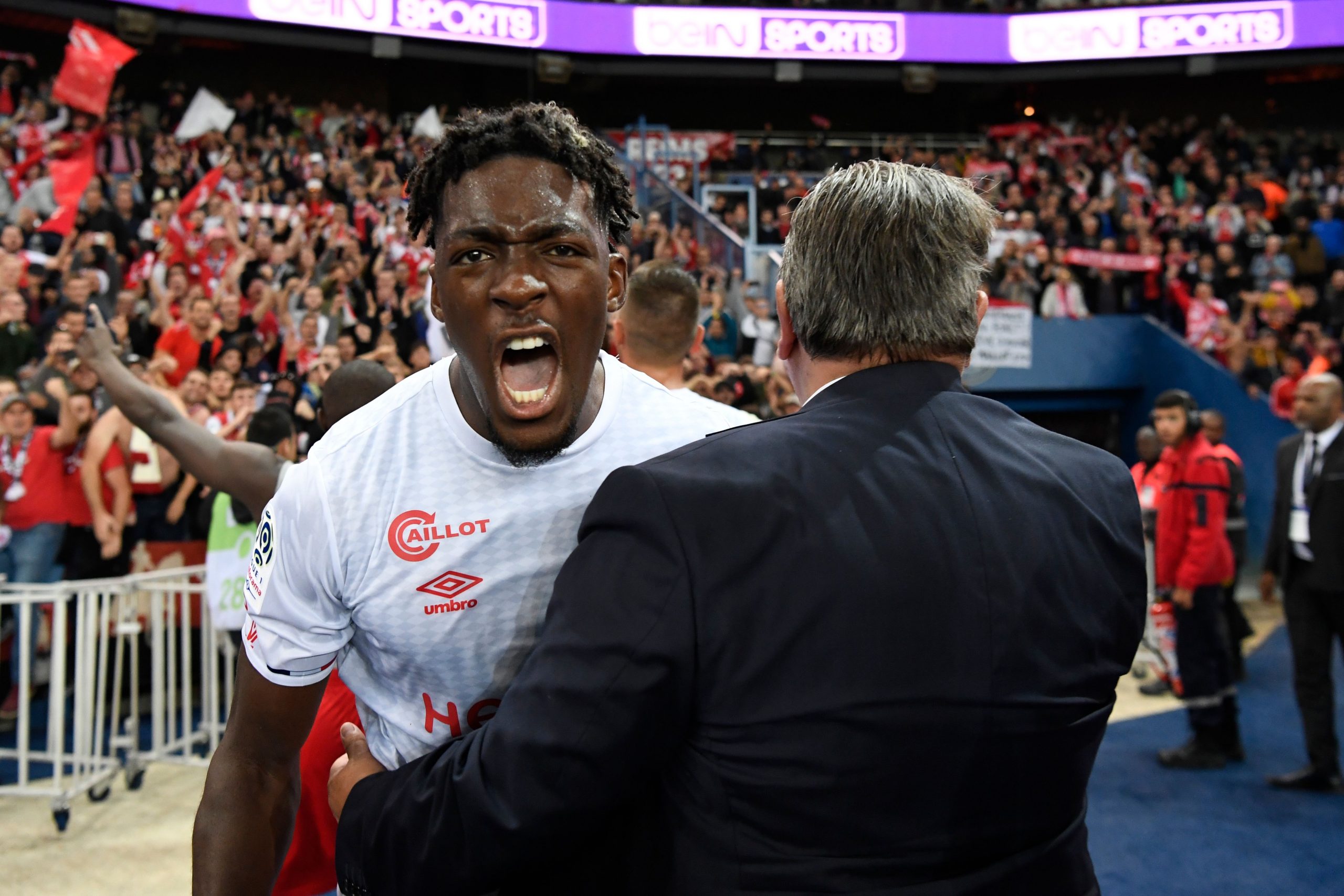 SDR have made it clear to interested parties that they want €15m excluding bonuses in order to part with the player who is out of contract in June 2021. All concrete bids that have been made so far fall short of this valuation, with English clubs hoping to get the asking price down by playing a patient game.

The player himself has yet to make a definitive decision on his future in terms of where he wants to move – Sevilla have shown an interest, as have a number of Bundesliga club.

Reims remain convinced that they will sell the player for their asking price in the coming weeks.

Exclusive | Majeed Waris on tackling COVID-19 in Ghana: “We’ve sponsored some radio stations to preach to people about protecting themselves.”