Tottenham position themselves for Mbaye Niang, who has spoken to André Villas-Boas 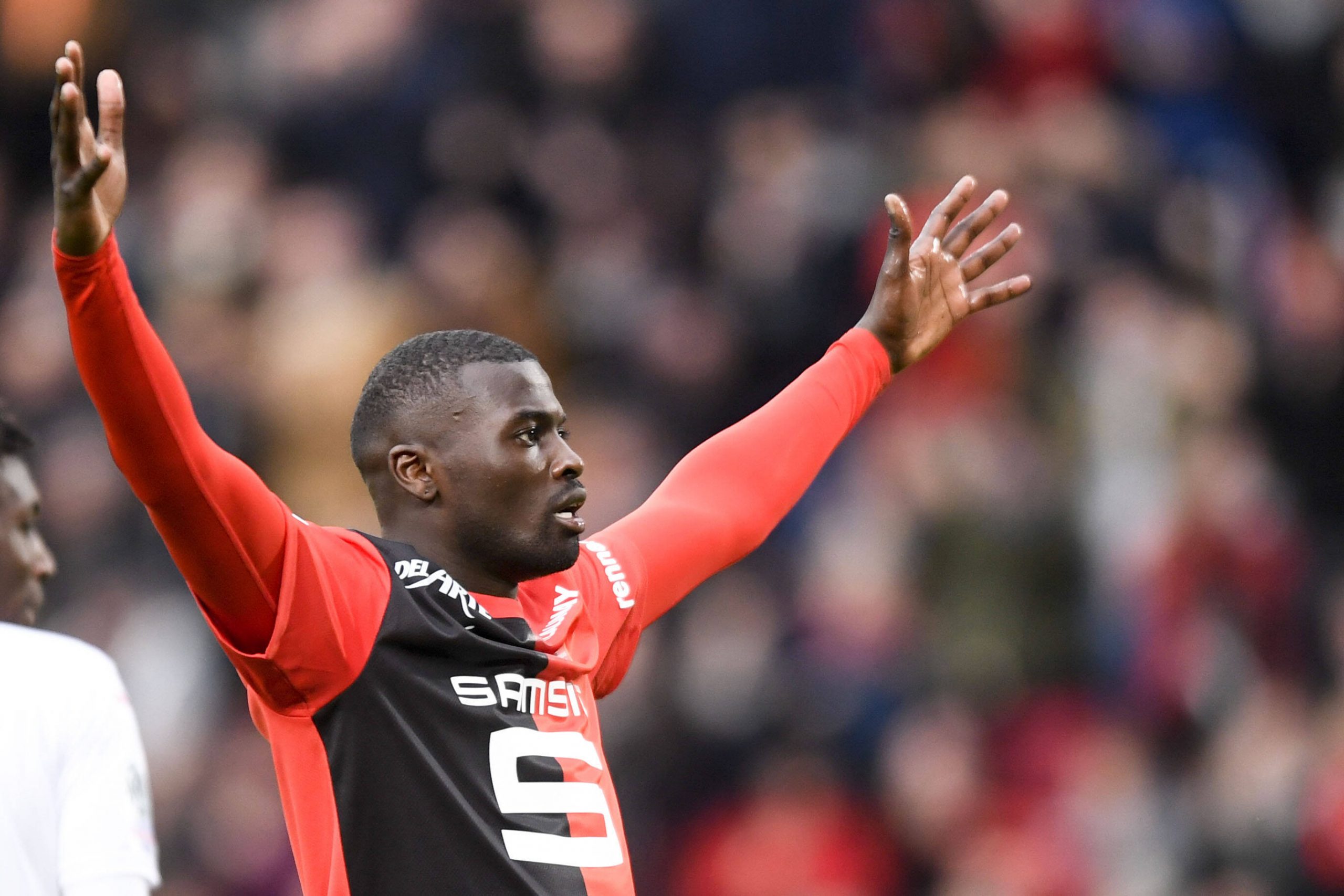 L’Équipe report that Premier League side Tottenham Hotspur have positioned themselves for Rennes striker Mbaye Niang, with initial contact made with the player’s entourage. However, the playing time offered by Spurs is very minimal.

In recent days, the player has been looking for a place to buy in Marseille, where his wife is from, and has even found a dream villa in the city’s 7th arrondissement which he wishes to acquire. Will that be a second home, merely for the holidays, or something more?

Niang has always had a special affinity for Provence, having done regular round-trips in his last two seasons in Brittany with Rennes. OM’s former Sporting Director Andoni Zubizaretta was fully convinced of his qualities, having had contact with the Senegalese international in the midst of this 2019/20 campaign.

The Spaniard began making these approaches after receiving the green light from Portuguese boss André Villas-Boas. A few weeks before quarantine, Niang spoke over the phone with the ex-Tottenham boss, who briefly talked to the Rennes man about moving to a 4-4-2 formation for next season, with Niang up top with Dario Benedetto. This would be a considerable shift for the tactician, who is very attached to his 4-3-3. More exchanges are believed to be scheduled to occur in the coming days.

Niang, under contract until 2023 with Rennes, recently told Canal Football Club that he would even be willing to take a salary cut in order to join OM, with his current salary at around €220,000 a month. OM’s problem in getting a deal done is more likely to be the transfer fee, with SRFC valuing Niang at at least €20m, but likely closer to €30m including bonuses. However, Zubizaretta and since President Eyraud, who has taken control of conversations, have remained in contact with the player and have asked him to remain patient.

On his side, Rennes President Nicolas Holveck made it clear on Saturday night on RTL where the state of play currently is: “We have not received a single offer, there is no contact.”

L’Équipe claim that very light discussions between the two clubs have in fact begun. SRFC won’t stand in the way of a departure for a player who had a very close relationship with ex-president Olivier Létang. However, they equally don’t intend to get distracted from the early summer business that they wish to conclude, the signing of two central defenders and another striker.

Lyon and Monaco have made discreet enquiries for the 25-year-old, in the event that Moussa Dembélé and Wissam Ben Yedder are to leave this summer.

Bruno Cheyrou: “If Cherki is 16 & he deserves to start, then he should play.”