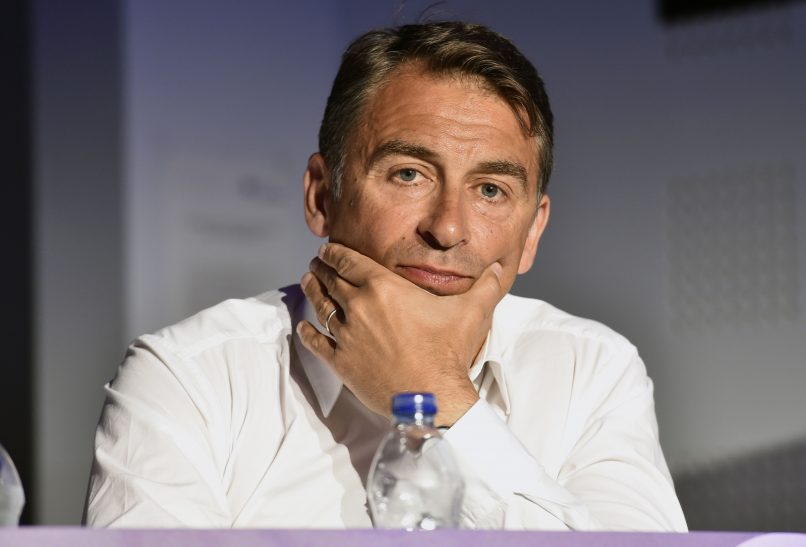 Recently relegated to Ligue 2 side Toulouse have this afternoon announced that the club has entered into exclusive negotiations with American fund RedBird Capital Partners, for them to acquire an 85% stake in the outfit.

Current owner Olivier Sadran states in the release that he is “convinced that RedBird Capital Partners has the skills and resources necessary to allow TFC to return to the French football elite, while respecting our values ​​of citizenship and involvement in the local economy.”

Sadran also explains that he will “keep a minority stake, because I am from Toulouse by birth and as such I feel responsible for TFC, which can always count on my passion and my support.”

Sadran has been president since 2001. LesViolets.com report that ex-Liverpool and Fenerbahce Sporting Director Damien Comolli will become the club’s new president.