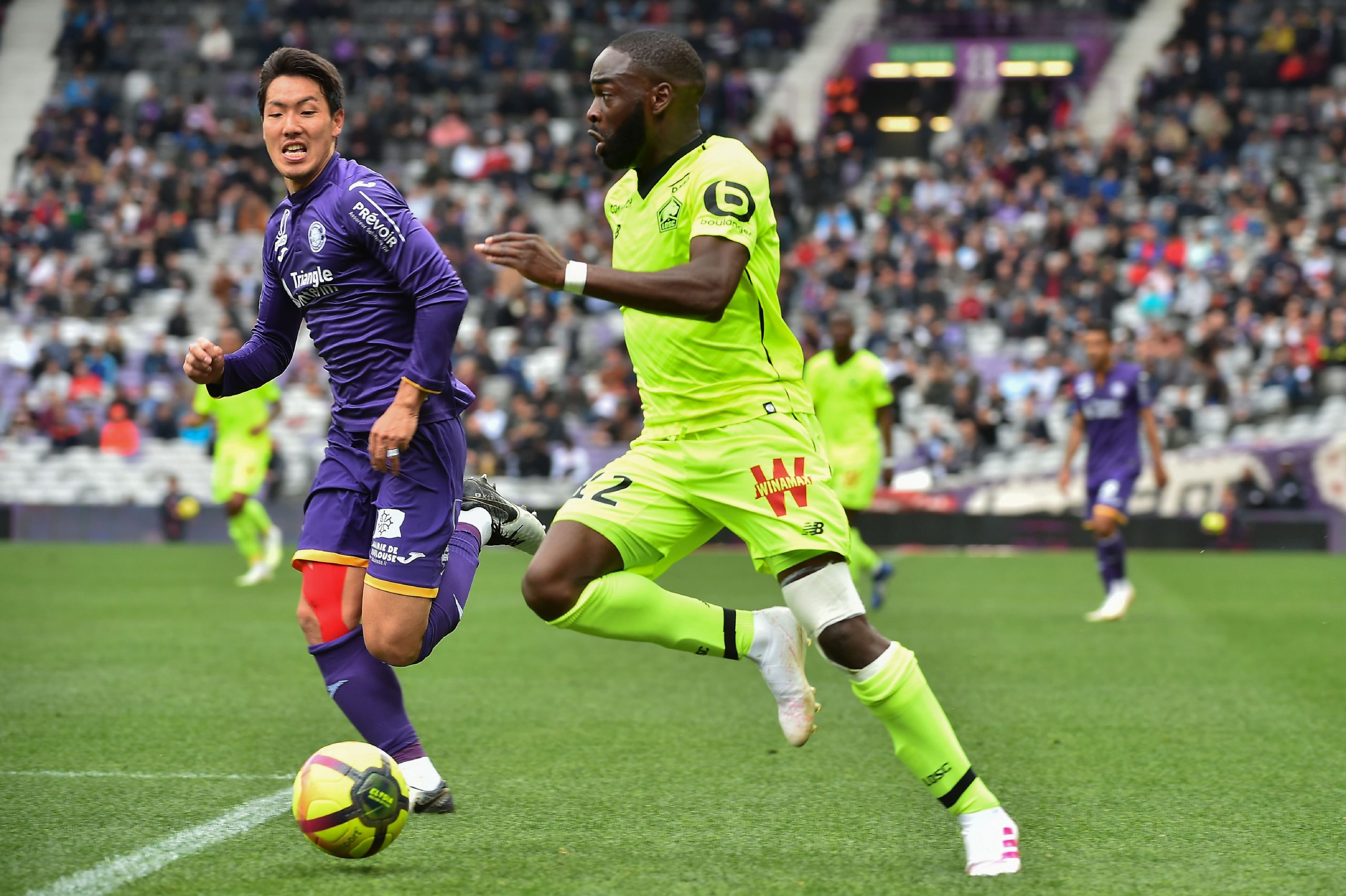 Les Violets report that 27-year-old Japanese central defender Gen Shoji is on the verge of returning to his homeland after a tricky spell with Ligue 1 side Toulouse.

Shoji joined Les Violets in January 2019. but appears to be set to make a return to Japan, whose winter transfer market closes on 27th March.

A representative for Gamba Osaka told local press that a deal appears imminent: “We are close to finding an agreement. Toulouse have dropped their demands.”

Shoji, who has been injured since the beginning of the season, wants to return to Japan.

Thomas Tuchel asked about Neymar’s birthday party tonight: “I won’t say if I am going to be there or not.”