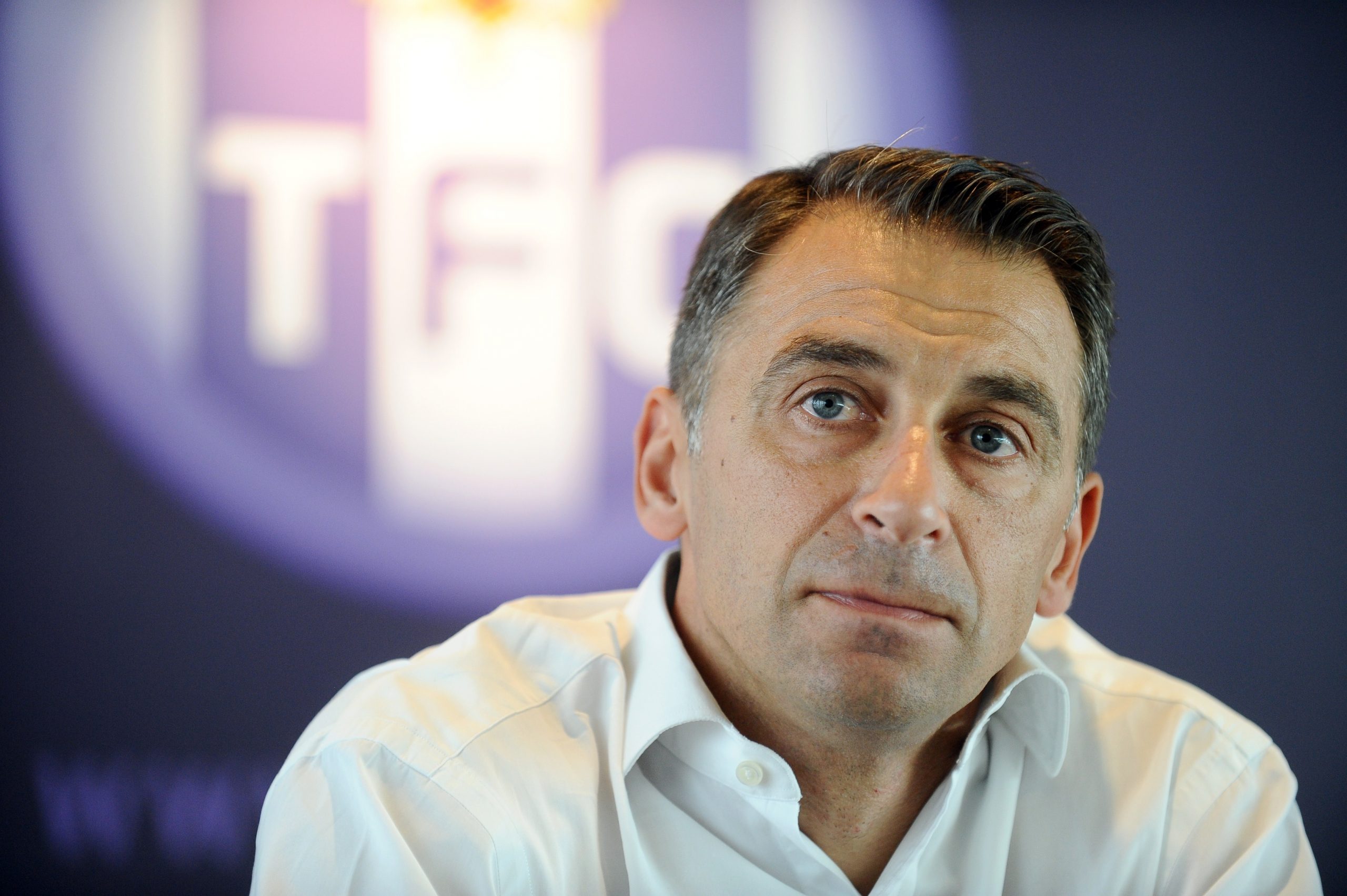 LesViolets.com have this afternoon published a letter from Ligue 1 side Toulouse’s President, Olivier Sadran, written to the LFP and FFF, which decries an initial decision made by the LFP this morning that would see his club relegated from the French top flight after the French government chose to prevent the 2019/20 campaign from restarting.

The LFP opted this morning to decide the final league classifications through a points per game format, which would see Toulouse finish bottom, despite there having been 10 games left to play for the season to be fully completed.

“I want to forcefully make my position clear: any decision to relegate a team based on the provisional classification taken from the 27th or 28th matchday taken against Toulouse would be unjust, unfair and unfounded in law… An abuse of power.”

“Consequently, a relegation pronounced on the basis of the provisional classification at the end of the 28th or 27th matchday would constitute an unacceptable departure from the principles of fairness and sports ethics of which the LFP and the FFF are the guarantors. Any unilateral decision to relegate would constitute a sanction not provided for by the applicable regulations.”

“In light of all of the above, TFC’s request is simply that the FFF and LFP abide by their own rules and act as guarantors of ethical and fair sports. Any other decision, which does not allow TFC to assert its right to opportunities of continued sporting and fairness, would be immediately challenged before the relevant courts.”

Initial round of decisions taken by LFP on 2019/20 season outcome; still to be validated by General Assembly & Board of Directors