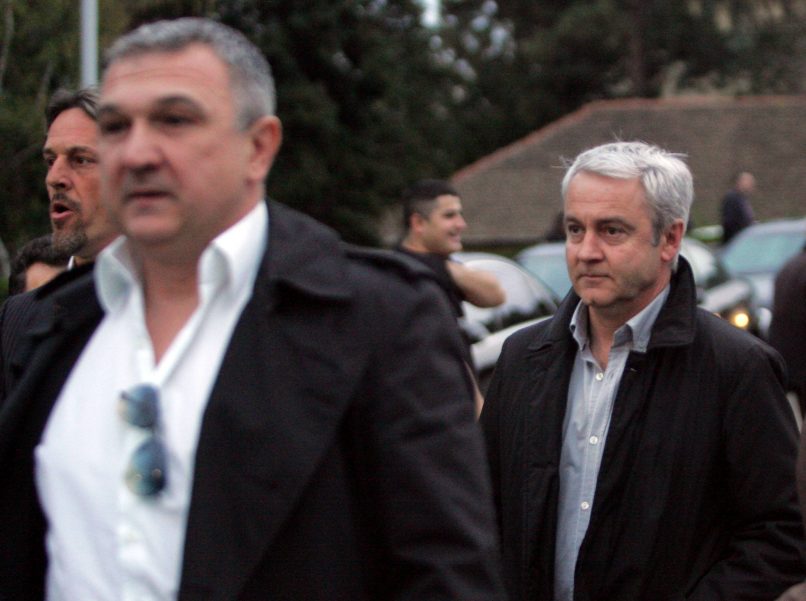 Les Violets report that Ligue 2 side Toulouse’s Head of Recruitment Jérôme Fougeron has decided to leave 8 weeks after he was hired at the beginning of August.

President Damien Comolli has accepted his decision to exit, with Fougeron is understood to have already lined himself up a new job with another club.

Comolli and Fougeron have not seen eye-to-eye on the subject of recruitment for several weeks. This news will not settle Toulouse fans down, with the club hoping to sign a #6, a central defender and a winger with just hours remaining of this transfer window.

Fougeron was the first hire during the RedBird Capital Partners reign, with the Americans acquiring the club from Olivier Sadran this summer.

He had already been part of the recruitment cell at Toulouse between 2007 and 2015 and was responsible for the signings of Adrien Regattin, Wissam Ben Yedder and Ali Ahamada.