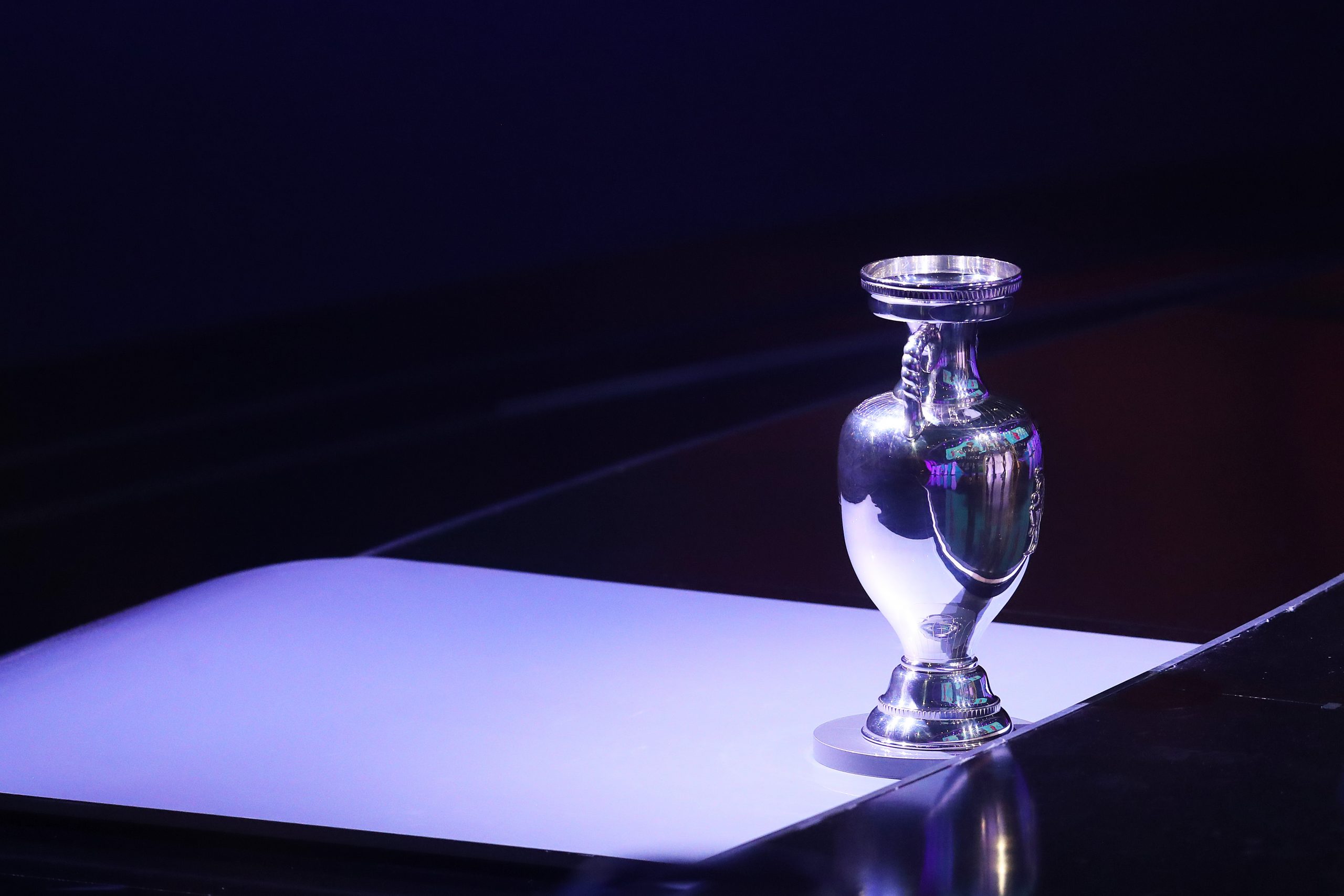 On Monday, two Russians were being tried in Bouches-du-Rhône for the beating up of an Englishman in Marseille during EURO 2016, leaving him for dead.

At 17:14 local time on 11th June 2016, when emergency services discover Andrew Bache, a man in his 50s is suffering from a cardiac arrest, his face down on the pavement, his skull deformed. Badly beaten, he survived only because of the cardiac resuscitation that was carried out on him, in the midst of the chaos, being guarded by police as he was receiving this treatment.

On this day, before the match between England and Russia, the Vieux-Port in Marseille saw violence unseen in modern football in Western Europe, with around 150 Russian hooligans having come especially to “chase the English.”

35 were injured, almost all British, with two very badly wounded: Stewart Gray, 47, and Andrew Bache, a fifty-year-old delivery driver, for the assault of which the two accused will be tried, until Friday, for violence with a weapon resulting in permanent disability and, if found guilty, will incur 15 years of criminal imprisonment.

The CCTV cameras and social media allowed for five individuals involved in the aggression of this Portsmouth fan to be spotted, but only two of them were identified: Pavel Kossov and Mikhaïl Ivkine, two Spartak Moscow fans, aged 34.

Olivier Rosato, lawyer to Andrew Bache, does not mince his words: “They were there to kill,” describing his client as “an average Englishman, with his only passions being the pub, barbecues and his football club.”

Bache, 55, will not attend the trial in Aix-en-Provence this week. Traumatised and crippled for life, he doesn’t even remember attending the Euros. Only his son, Harry, is due to be there, after having given up his job in Australia to help his father.

According to the investigators, who are relying on the video footage that they have access to, it was Pavel Kossov who brought Andrew Bache to his knees with a vicious swipe to the back of the Englishman’s head, before kicking him in the kidneys a few seconds later.

Mikhail Ivkine is only seen throwing a stainless steel chair. The English supporter is at that point in the sequence still standing, fleeing, but he does not fall over, even though the chair hits him in the head.

André Duflot, representing Pavel Kossov, is going to ask the court to broadcast more videos from the sequence. For him, the truth is not what the accuser describes:

“It was not a group of peaceful English against a horde of bloodthirsty Russian hooligans,” he told the AFP.

Duflot claims that English investigators purposefully left out certain details when recounting the events to French colleagues, notably the presence on the day that the incident occurred of “6.57 Crew”, a group of Portsmouth hooligans.

Ivkine’s lawyer, Julien Pinelli, added: “You can be a supporter of Spartak Moscow and the Russian national team without being a hooligan.”

Detained in France since March 2018, after being arrested a few months following the event en route to Spain, where Spartak were playing Athletic Bilbao, Kossov and Ivkine are being financially supported by “Fratria” the main supporter group of the Moscow club, which boasts over 10,000 members.

In mid-November, Valeri Fadeïev, Kremlin Head of State for Human Rights, wrote a letter to the French ambassador in Russia and the and to the Council of Europe Commission on Human Rights, expressing his: “serious concern [about] the biased approach from the authorities in charge of the investigation, contrary to the generally recognised principles of international law.”

Romelu Lukaku on the art of counter-attacking: “It is about taking in information.”