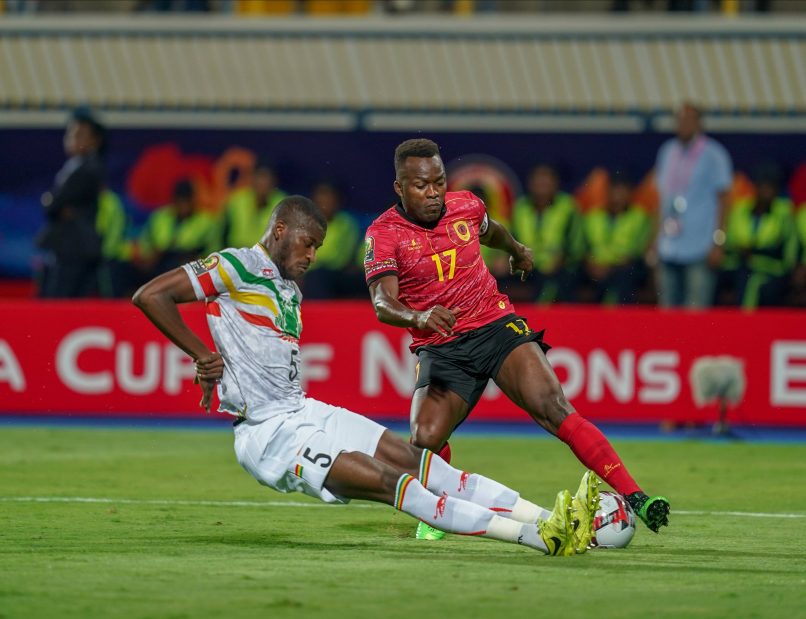 The player has initial approaches from Montpellier and Olympiakos, and although his primary desire is a move across the Channel, he is unlikely to meet the work permit conditions that require a player to have played at least 75% international matches (excluding friendlies) over the last two years.

Other negative point for England, he has not played since January, having experienced abdominal problems during a match against Paris FC.

He is still however due to leave the club this summer and ESTAC had been hoping to cash in by breaking their €6.5m transfer record sale, which was Bryan Mbuemo last summer This plan was of course hatched pre-COVID-19 striking – this looks to be unlikely given the current market conditions.