Unai Emery: “At Arsenal, some stars did not have a good attitude and asked for more than what they were giving back.” 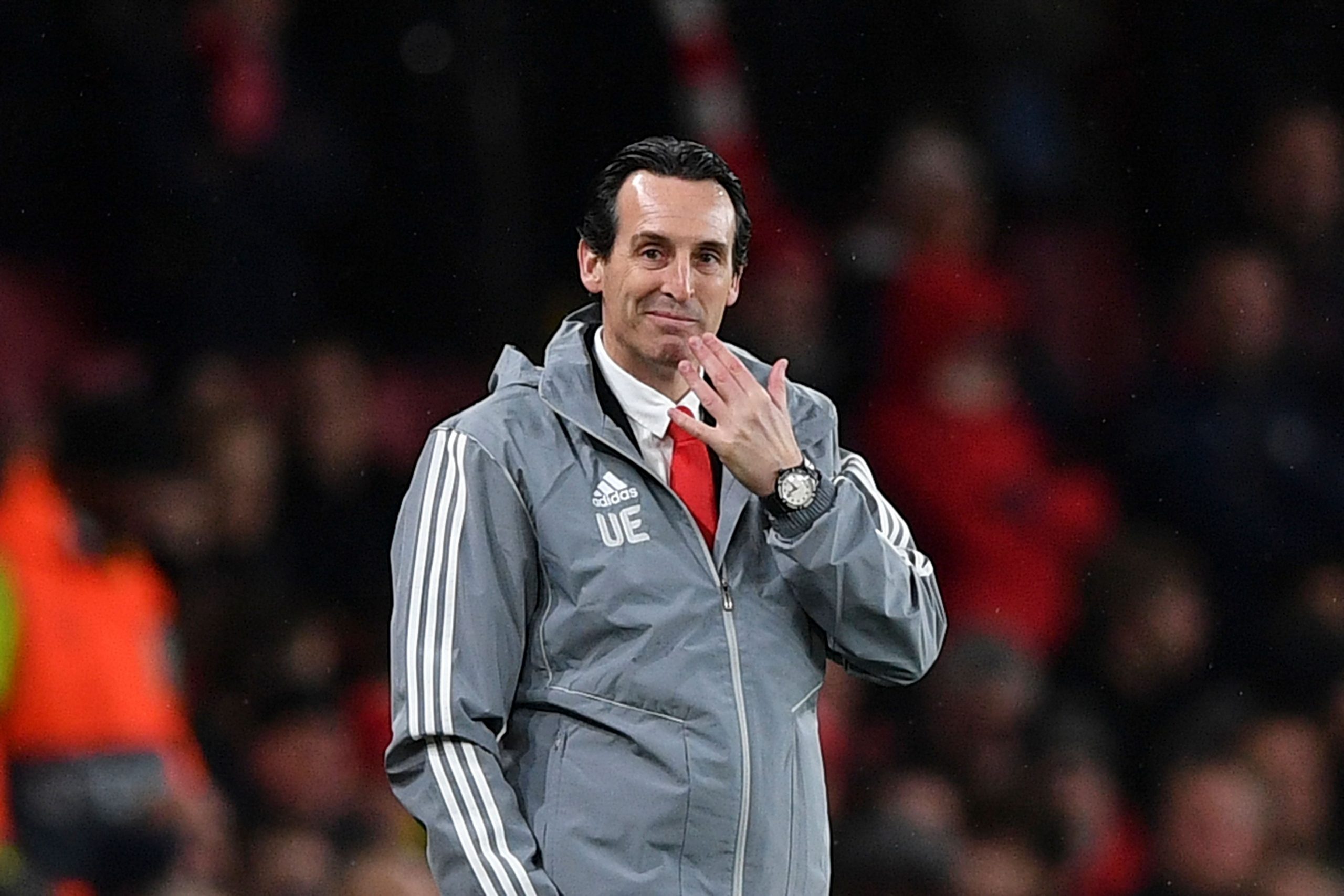 “Arsenal was a club on a downward slope for two years before I arrived. We stopped this fall and even began to rebuild the club with the Europa League final and 5th place in the league, only one point off of Tottenham despite the fact that we took just one point in our final five matches. We had Champions’ League qualification in our grasp and it went wrong in the end. But it was a good season and we had this notion of continuing to improve. But we lost our four captains: Koscielny, Cech, Ramsey and Monreal. They were personalities that we missed this season to stay on the right track. And some stars did not have a good attitude and asked for more than what they were giving back. Taking all of that into account, we needed time to succeed with our transition to a new Arsenal which is what I wanted. For example, Nicolas Pépé, who was the club’s choice, clearly needed time to adapt. But I accept the rule of thumb and that I am poorly placed to criticise because I also benefited from such judgement in the past… I obviously am partly responsible, but you see that the team has not exactly done better since I left.”

Caen striker Benjamin Jeannot out for the rest of the season