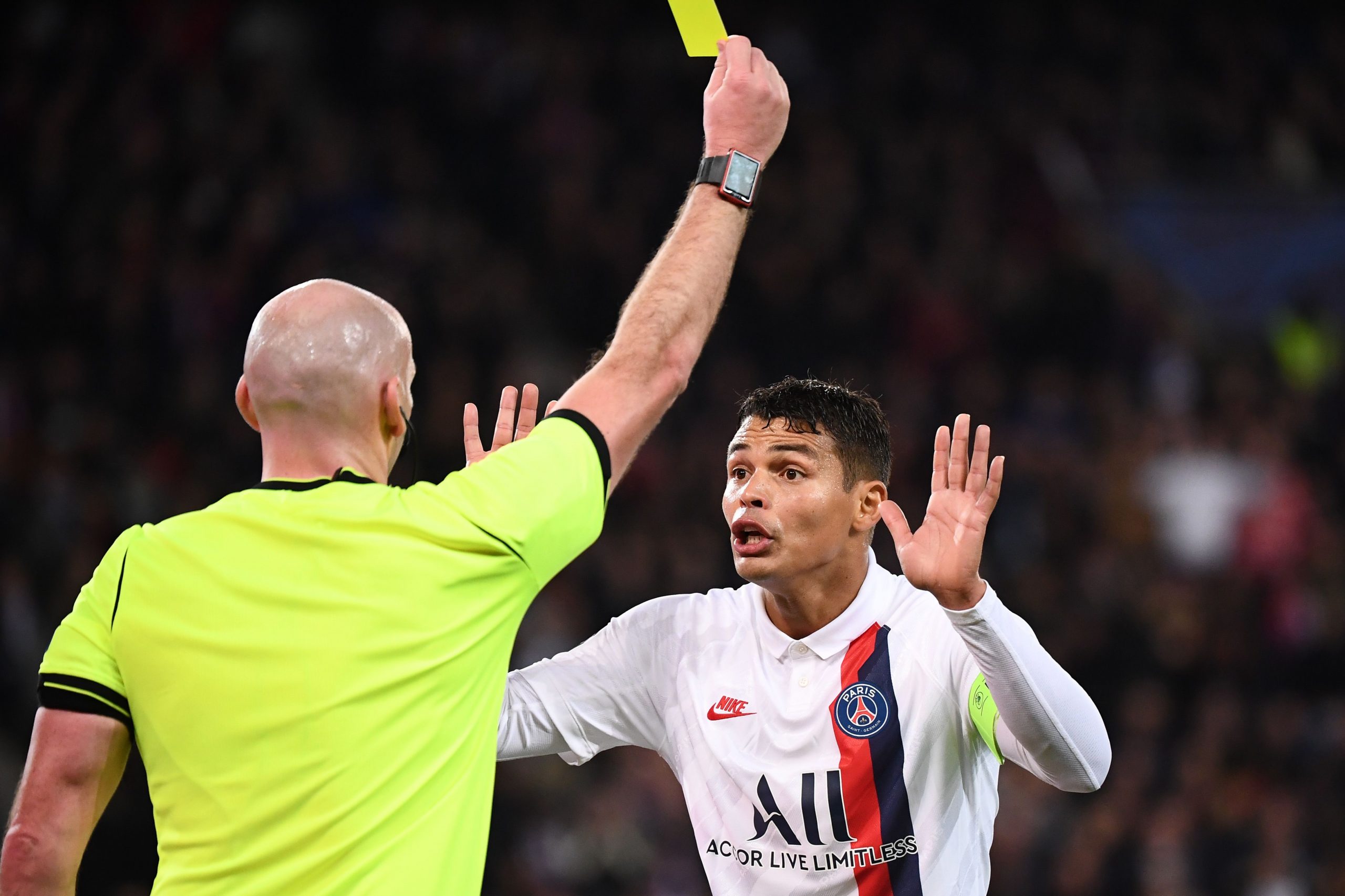 Speaking in an interview with France Football, Unai Emery sought to explain his difficult relationship with PSG captain Thiago Silva during his two-year stint at the capital club.

“I wanted the team to defend higher up. Thiago Silva is a super player but I wanted him to sit higher up and I did not succeed in convincing him to accept that. I wanted him to leave his comfort zone, to get him to defend higher up so that the general pressure that our team was putting on the opposition could be more effective. I worked with him to accept that but I did not succeed. And this characteristic of Thiago Silva’s game reverberated across the rest of the team who, under pressure, had a natural tendency to retreat. Like at the Camp Nou (Remontada). Where I gave the instruction to sit higher up. But it was not heard…”