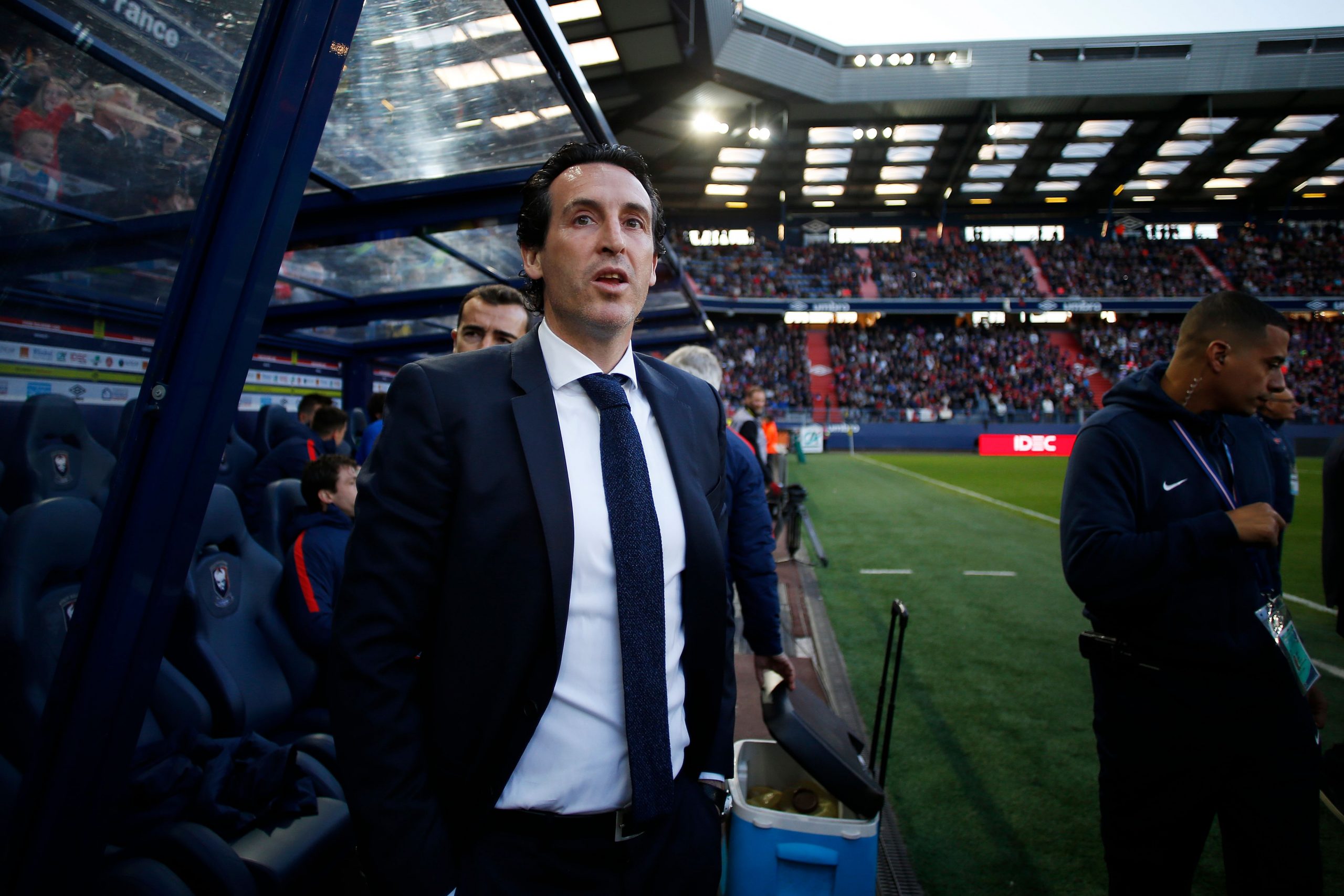 Speaking in an interview with France Football, Unai Emery was asked about his failure at PSG to progress the club into the later stages of the Champions’ League.

“I won the league, four domestic cups and two Trophées des Champions. The ultimate objective was the Champions’ League, In the first year (2017), in the Round of 16 against Barcelona, we produced a very impressive level in the 1st leg (4-0 win). And in the 2nd leg, we were eliminated because VAR did not exist yet (1-6 defeat). We were clearly eliminated by refereeing decisions. In the second year, against Real Madrid, we lost to a team that won three Champions’ Leagues in a row, and again, in the 1st leg, we can also look at the refereeing. In sum, we lost for the first time because of refereeing decisions and the second time against the eventual winners.”