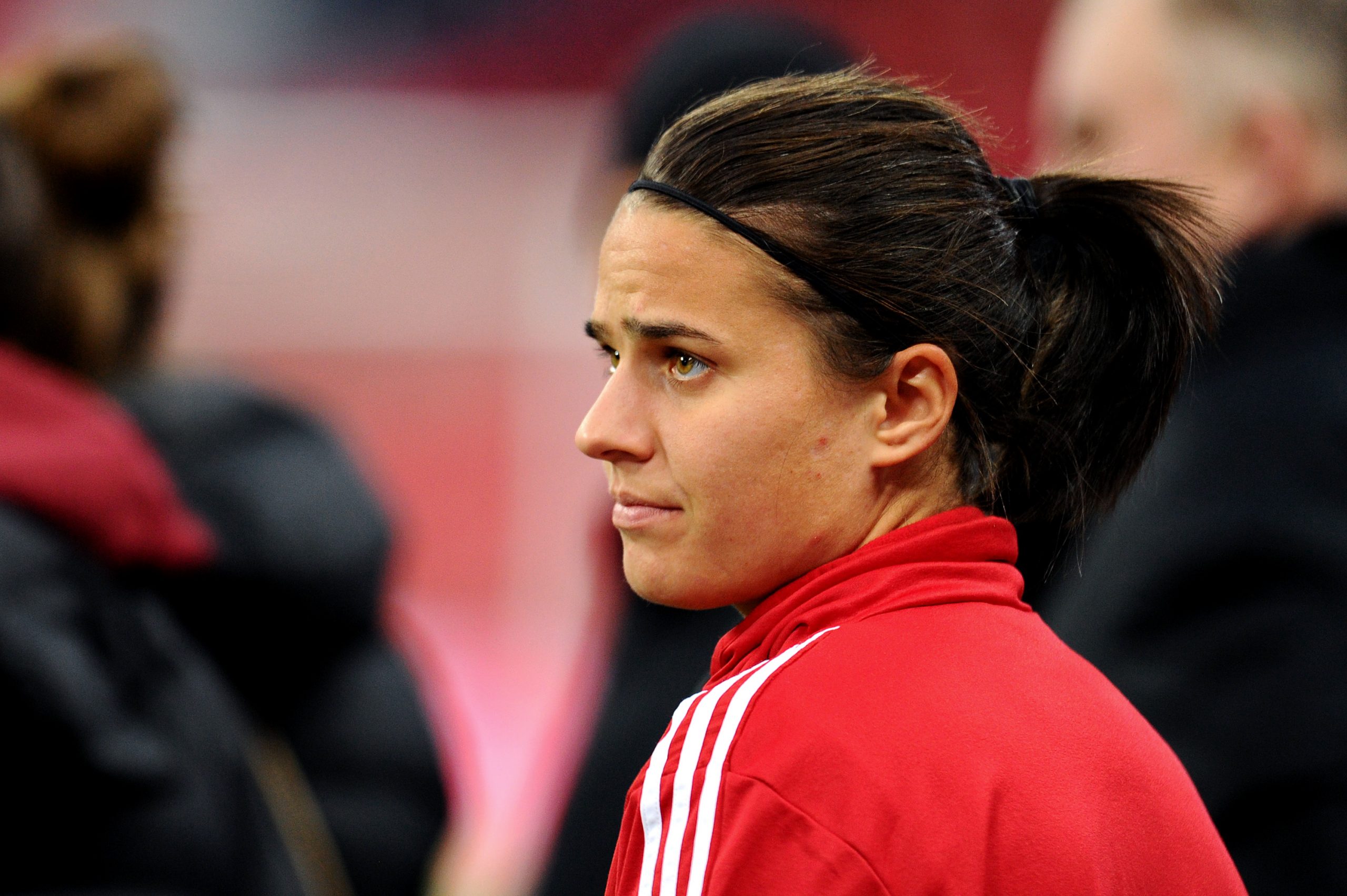 With 149 caps for Les Bleues, Bouhaddi has decided to make a bold step at the age of 33, in what will be her first venture outside of the French leagues.

She is being joined by OL team-mate Dzsenifer Marozsán, who is also out of contract in June. The 27-year-old German Olympic champion has been wearing OL colours since 2016 and was awarded the UNFP best women’s player in 2017, 2018 and 2019.