Valencia are in talks to sign Keita Baldé from AS Monaco 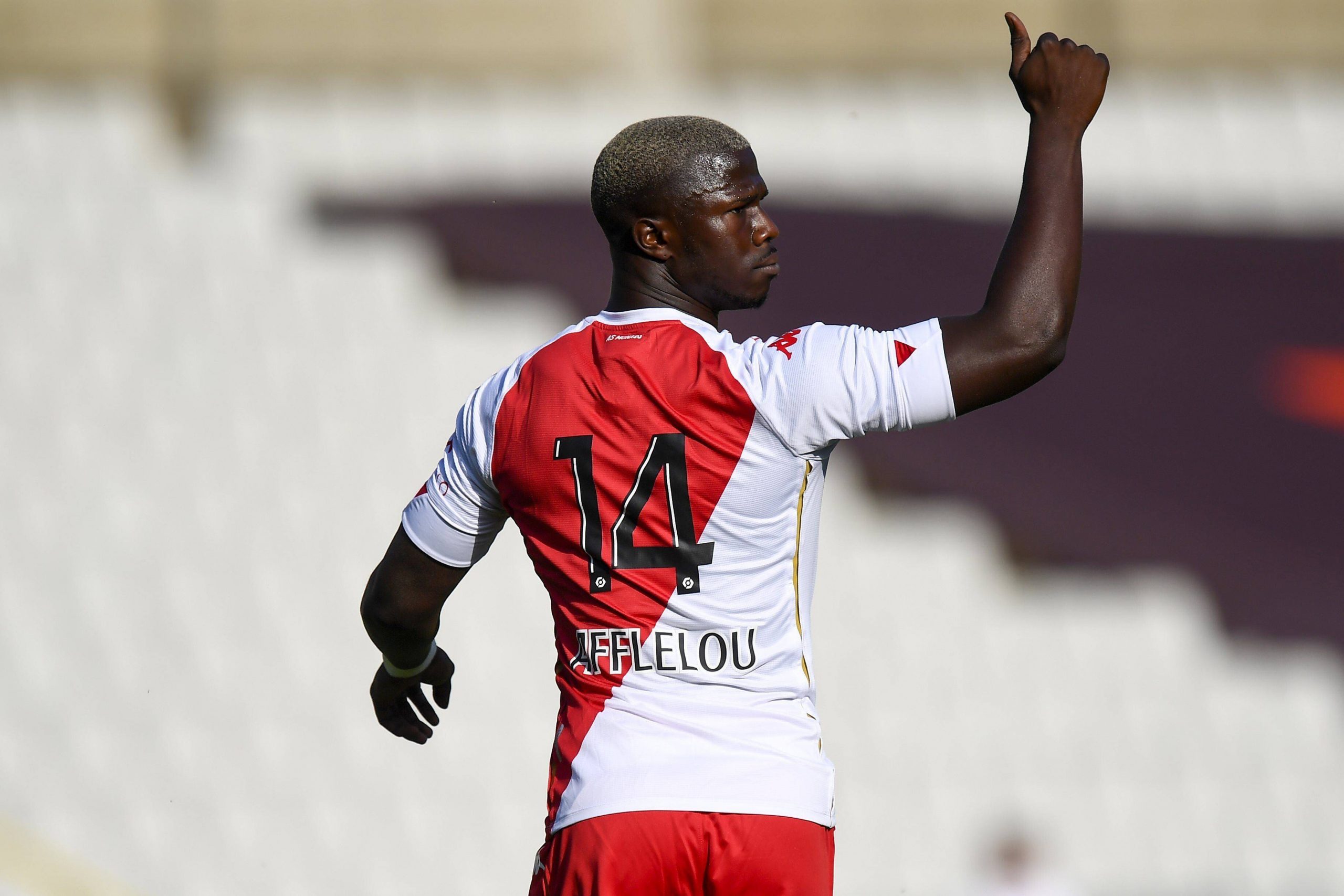 As reported by Mohamed Toubache-TER and Foot Mercato, Spanish side Valencia are in talks over the possible signing of Keita Baldé.

The Senegalese international was signed by AS Monaco in 2017 for €30m from Lazio after scoring 16 goals in the Serie A campaign before.

Things have struggled to come together for him at the Principality club, having been a victim of all the chaos and personnel changes in the last two years, which has also led to him being played in a number of different positions, including all across the attack.

Baldé was loaned out to Inter Milan in 2018/19, but didn’t do enough to convince the Italians to try to buy him from his Ligue 1 club outright.

The 25-year-old is not closed off to a departure, with ASM keen to potentially offload his €2.5m a year salary.

Talks with Valencia are both ongoing and significant, but any deal is likely to take some time to come to fruition, as VCF have to offload a number of bigger players on major wages, like Dani Parejo and Rodrigo.