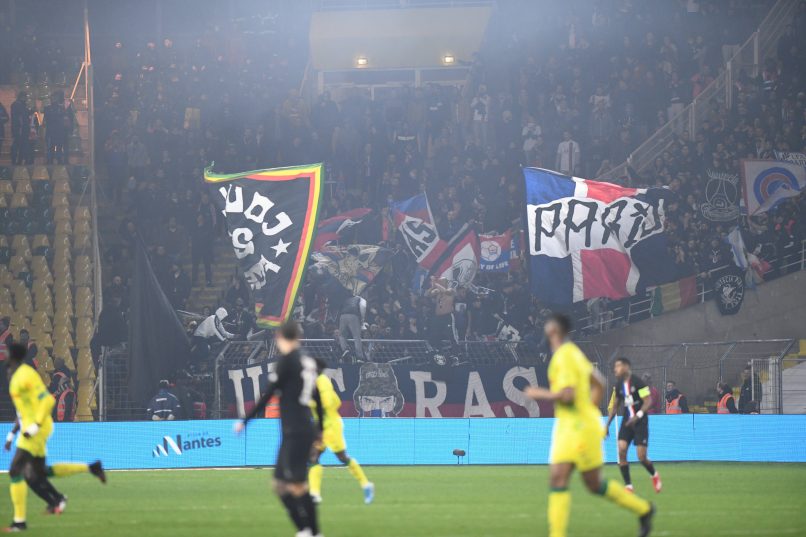 Daguin becomes Les Canaris’ 5th youngster to be awarded their first professional contract in a matter of weeks.

He spent the majority of the 2019/20 operating for the club’s reserve team. Daguin will continue his development in the reserve team next season in the first instance and has been at the club since U11s level.