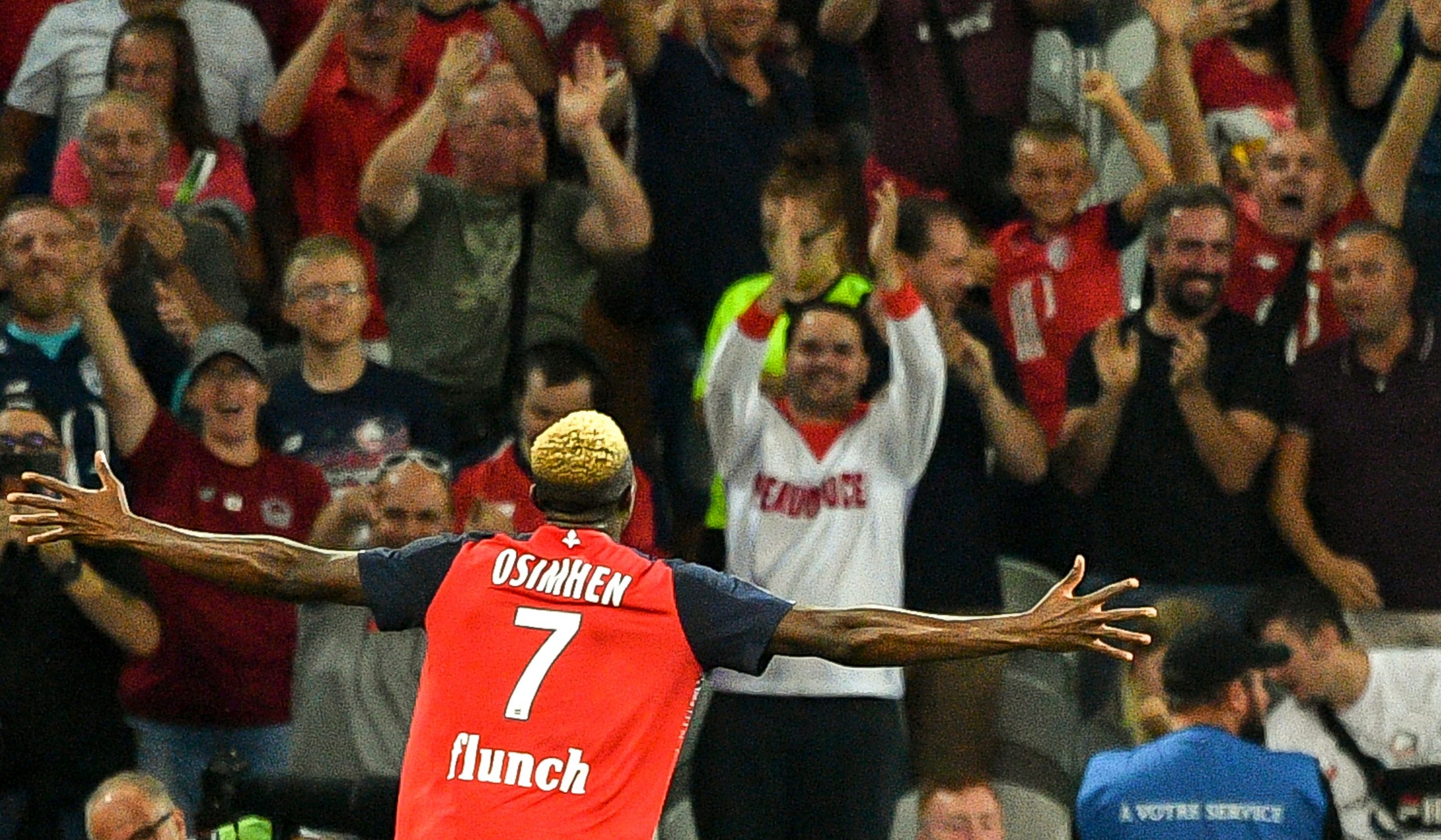 As reported by Italian outlets and confirmed by RMC, Nigerian international striker Victor Osimhen passed a medical with Serie A side Napoli in Rome yesterday ahead of the finalisation of his move from Lille.

The French outlet affirms that there are still outstanding details to be resolved, both between the player’s entourage and Napoli, and the two clubs, before the deal can be fully concluded.