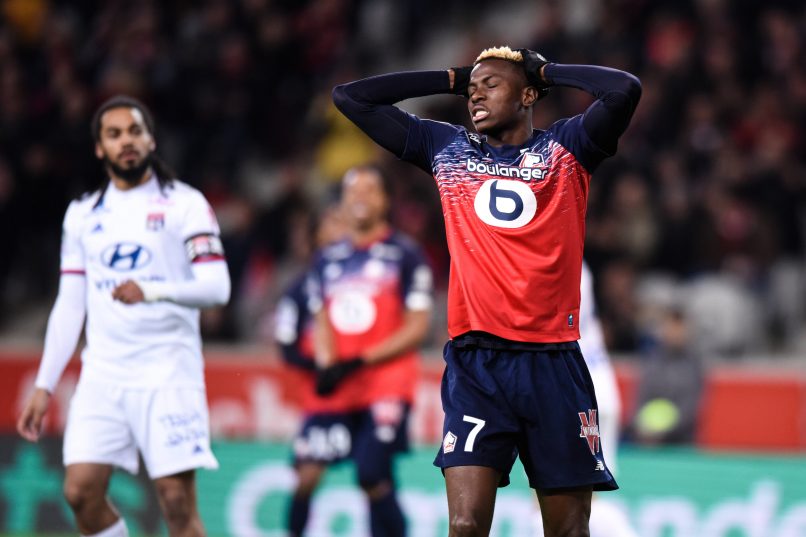 This time, we are there. After protracted negotiations that have taken place for more than six weeks, today Napoli are expected to make the signing of Nigerian international striker Victor Osimhen official, who joins from Lille for €60m plus bonuses that could take the deal to €81m, according to RMC.

This afternoon, the two clubs signed the final relevant documents, with Osimhen having already passed a medical with the Serie A club in Rome last weekend.

The forward, who will have spent just 12 months with Les Dogues, joins on a 5-year contract, with the option to extend that deal by a further sixth year.