Vincent Ponsot on Aouar & Arsenal: “We spoke with the player’s entourage and we took the decision together to say no.” 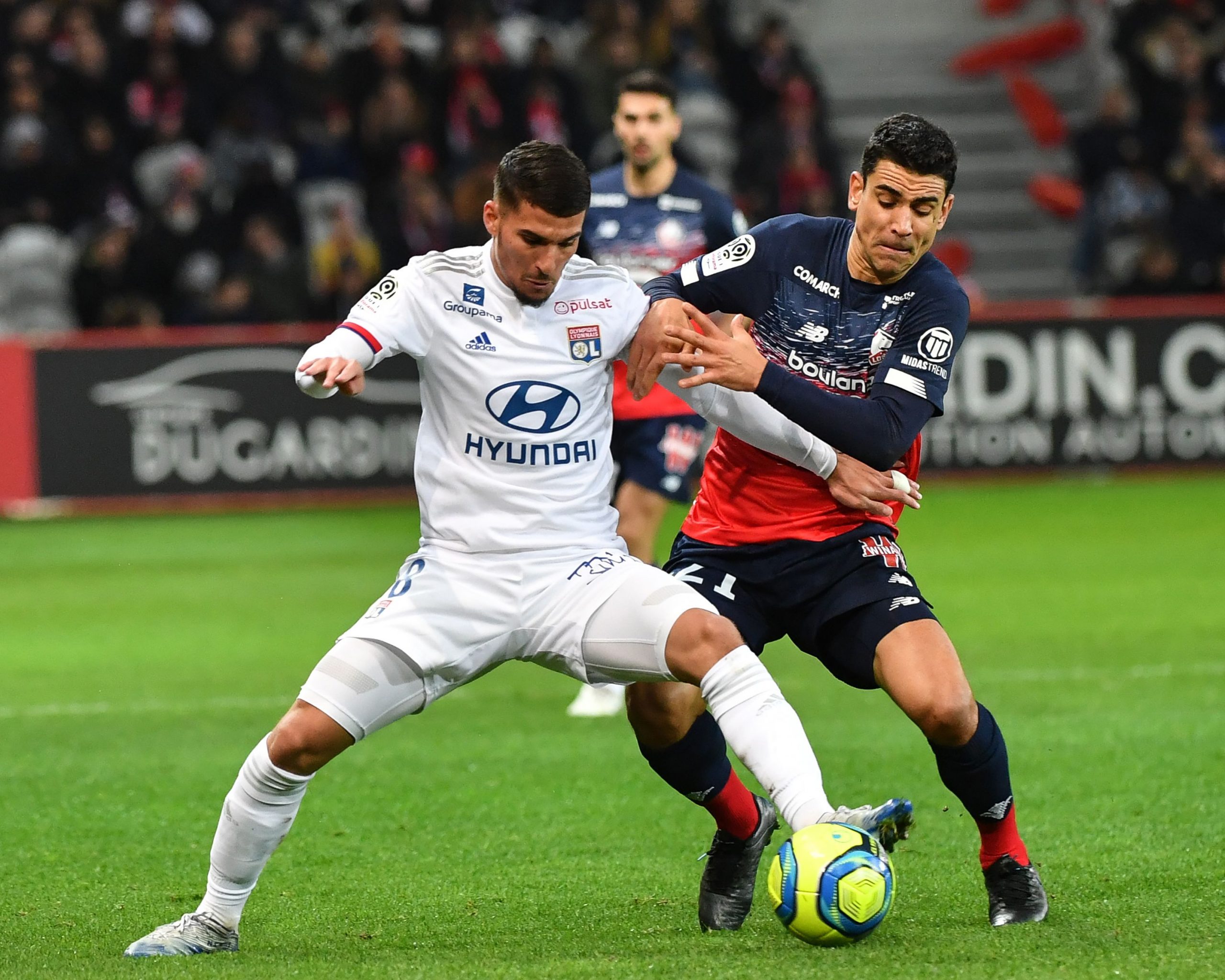 Speaking to L’Équipe, Lyon Director of Football Vincent Ponsot confirmed that Arsenal failed to offer a satisfactory amount to be able to sign Houssem Aouar during the most recent transfer window.

“We had three big clubs in for him. The first, was more around a deal for next season. The second, was linked to the sale of a player, and with that club we were not able to find an agreement. The third club was Arsenal who made an offer that was inferior to his market value. We spoke with the player’s entourage and we took the decision together to say no. The priority, for us, was to maintain the competitiveness of the team. For us, the window was finished, but the manager said to us that we were missing a full-back and a centre-back. We signed those. But in the medium term, if Mediapro do not make their payments and COVID continues, nobody knows…”

Official | Jemerson sold by AS Monaco to Corinthians