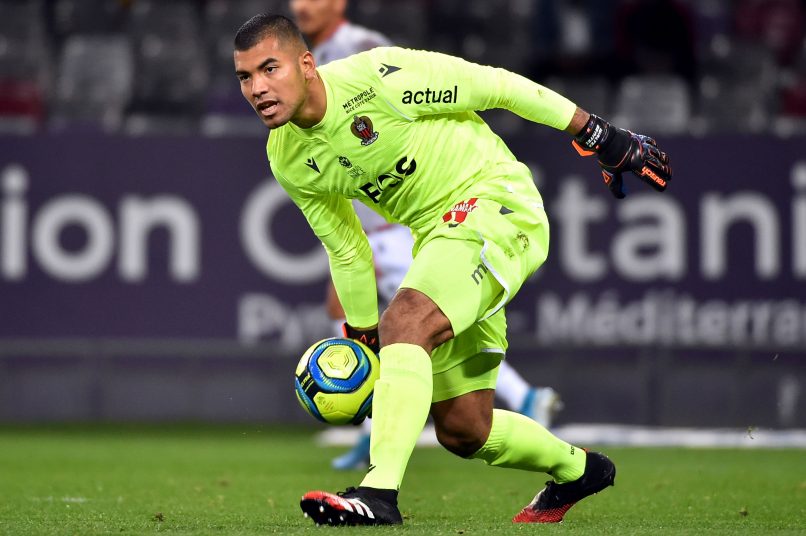 L’Équipe report that 27-year-old goalkeeper Walter Benitez will remain at OGC Nice, after a series of protracted negotiations to extend the player’s contract, which expires in June.

Les Aiglons and the Argentinian are expected to shortly put pen to paper on a 3-year contract, although the player himself was hoping that he and Mino Raiola would get a 4-year deal done instead.

Benitez thus will remain the #1 goalkeeper at OGC Nice next season, with Patrick Vieira viewing him as a “great goalkeeper.”

Benitez’s priority was to remain in Europe and to extend with Nice and is excited about the INEOS project and where it is heading. If Les Aiglons are able to secure Europa League football for next season, which they will do either if the two domestic cup finals for the 2019/20 campaign do not occur, or if they do occur and PSG win them, then Patrick Vieira will be managing in Europe for the first time.