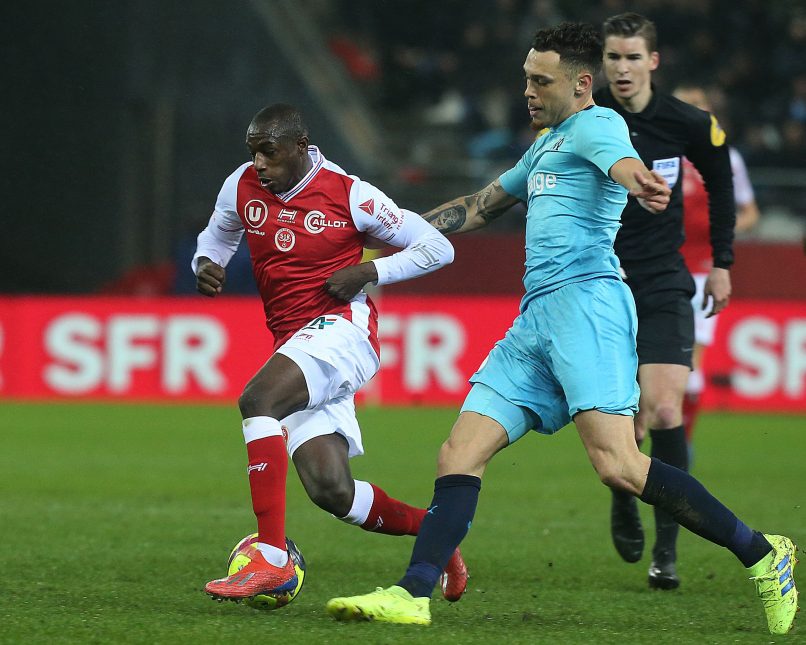 France Football, L’Équipe and Foot Mercato have all provided updates on the future of 26-year-old Stade de Reims left-back Hassane Kamara, who can also operate as a winger.

OGC Nice have reached a salary agreement with the player, after attempts to sign Greek full-back Konstantinos Tsimkas from Olympiakos appear to have seriously fallen through. Les Aiglons value Kamara at between €2m to €3m, with the player having just 12 months remaining on his current contract.

However, Les Aiglons are not the only side seeking to sign him at the beginning of this summer window, with Watford having submitted a €4m including bonuses proposal to sign the player. The Premier League club already tried to sign Kamara last winter, and failed.

OGC Nice appear to be the favourites at this stage, as it is unclear what sort of football the Hornets will be offering next season, whether they will be in the Premier League or not.

Foot Mercato in particular claim that Marseille are also very interested in Kamara, and initial conversations have occurred between all relevant parties over a possible deal.

SDR want between €3m to €5m in order to sell, as they know that if they don’t then they will lose him for nothing next year.